“Someone Better” by Juveniles

Back in 2013, when Juveniles was a duo. Now solely the work of Jean Sylvain, Juveniles employs the help of producer Joakim to expand its boundaries past solely the electronic world. The project nevertheless remains a secret handshake among fans of Holy Ghost!, whose touring drummer Christopher Berry (who’s also worked with Yeasayer and The Juan Maclean) contributes to Without Warning. An album mostly about how tough it is to find meaningful connections in our increasingly chaotic world, Without Warning is both perfect for the times and a glimpse into the future of electronic music. “Someone Better” is off Juveniles’ current release Without Warning, out now, via Capitol/Paradis. 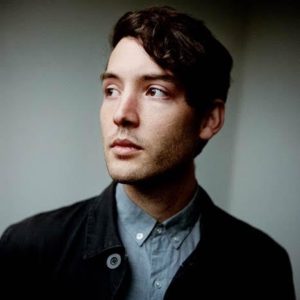