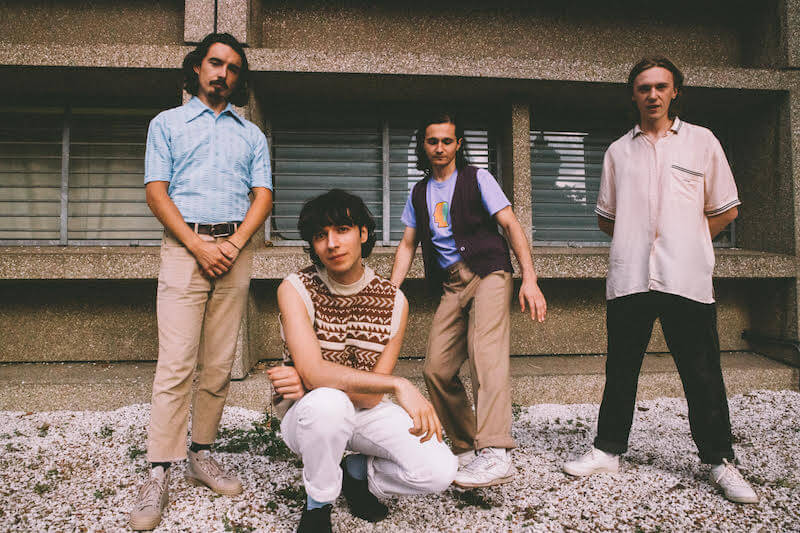 "Somebody To Get Shy With" by Tungz feat. Bad Sounds
Share on TwitterShare on PinterestShare on PocketShare on RedditShare on FacebookShare on Email

UK band Tungz, have shared more details behind their forthcoming release Why Do Anything? with the new single “Somebody To Get Shy With”, featuring Bad Sounds.

Speaking about the new collaboration, Tungz said, “We’ve been fans of Bad Sounds for so long and always felt a spiritual connection to their vibe. We gradually got to know them through the Bristol scene going to each other’s shows and hanging out afterwards. So when the Tungzphone rang and the gang wanted to do a song with us we were buzzed as fuzz. We’ve only ever produced music at home so it was crazy to see the Bad Sounds mothership and sit side by side exploring new musical worlds. It was so cool to get to know the guys better, and bring into real life the connection we’d felt to them both as fans and Bristol music people. The song is about changing relationships: falling for a friend and not knowing how to deal with your new feelings.”

While Bad Sounds added, “We share a lot of common ground in taste and a bit of a DIY mentality but the things we’ve each naturally discovered on our own that work for us are really different so we were kind of attacking the same problems but from different angles and with different techniques. Which is awesome because you learn stuff from each other and end up making something that feels unique in the process. I think when you are making stuff with people you really like and respect their taste it gives you a lot of confidence to hear them try out ideas you haven’t thought of before. I think we both tread that line of not taking stuff too seriously and having fun with what we do but also being really particular about certain things.”

With influences that range from everything including Herbie Hancock, Kevin Parker, Kaytranada and beyond, Tungz are quickly making a name for themselves as one of the most vibrant emerging acts of the year. Self-producing and with a notable psychedelic swagger throughout, the group’s latest EP is set to see them rise from cult notoriety to your new favourite band.

Tungz
Why Do Anything?
Hit or Heist
Track list: 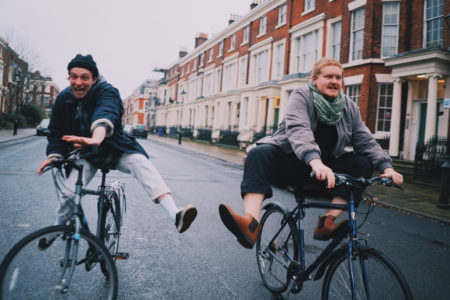