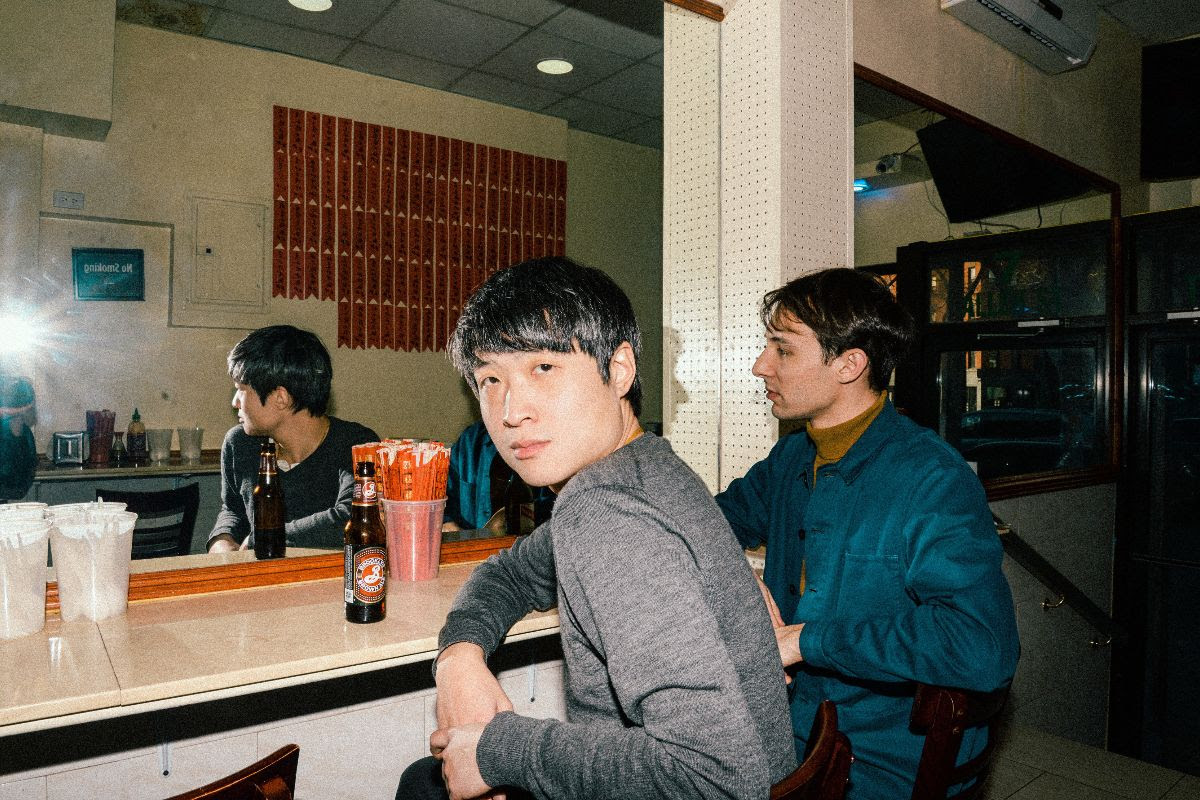 Gong Gong Gong played their earliest shows in Beijing underpass tunnels and DIY spaces. Members Tom Ng and Joshua Frank are both outsiders in the the city they call home, with Ng, who sings defiantly in his native Cantonese, born in Hong Kong, while Frank, originally from Montreal, has lived in Beijing on and off since childhood. The duo released their first 7 inch, Siren 追逐劇, in 2017, and haven’t looked back. A US tour, a run of dates with Parquet Courts, which was followed by further US shows with Flasher, and a European tour with Bodega. Gong Gong Gong’s forthcoming release Phantom Rhythm will be available via Wharf Cat Records (Bambara, Wet Hair, Palberta) on October 4th. Ahead of the album’s release, the duo have shared the single “Some Kind Of Demon.” 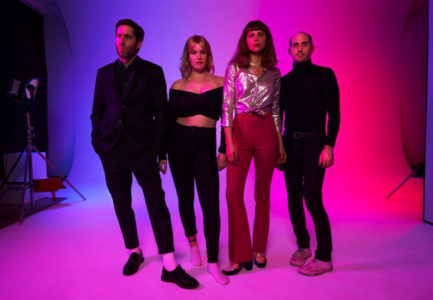 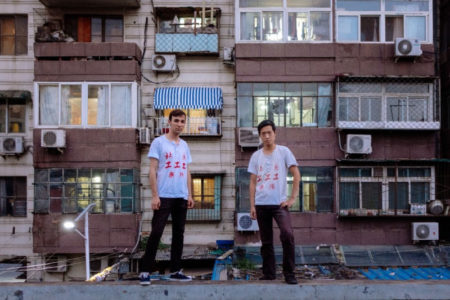