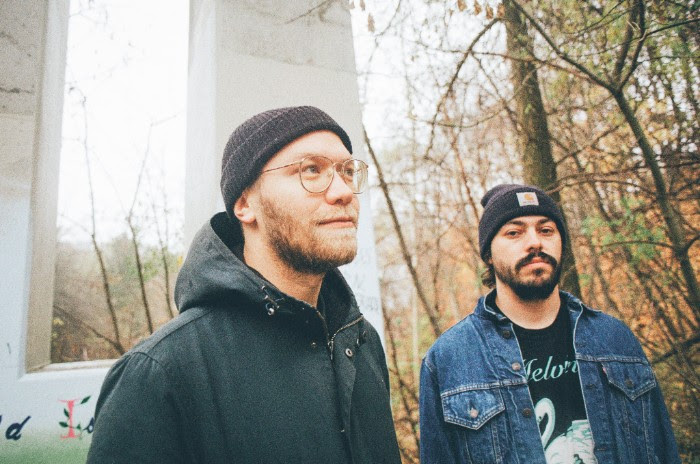 Today Solids have announced their first release since their debut LP, 2014’s Blame Confusion, the Else EP which will be released on Dine Alone (Canada) + Topshelf Records (Rest of the World) on April 15th, 2016.

The Else EP sees the band checking in after a year of near-constant touring. Having played more than 200 shows in 2014-2015 with the likes of Pity Sex, Makthaverskan, Nothing, PUP, Single Mothers and Metz, the EP reflects that road weariness with a group of songs that vibrate at a lower frequency, documenting the waiting, the bleary-eyed confusion and the blur of days that come with life on the road.

“The EP serves as a melancholic deconstruction of the ’90s slacker ethos explored on their first LP, but it also charts Solids’ transition into a wider and more experimental sound, borrowing strands from Dinosaur Jr., Hum and Unwound and coiling them into an anxious, alienated sound that’s all their own. The final product is a snapshot of a band that’s travelled 5000 miles in 19 minutes; a band that’s chained itself to the road in search of inspiration”.