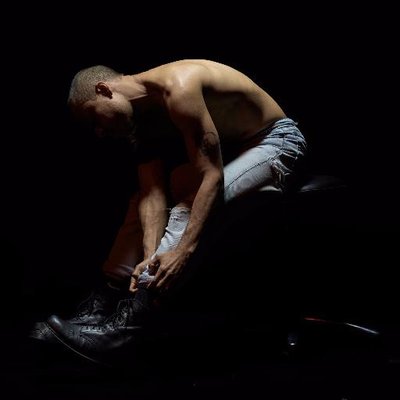 Bronx’s own WILLS is the brainchild of Will Johnson, who used to play under the name Gordon Voidwell. Now – reborn as WILLS – his tracks strobe and convulse, creating the sort of dark, leftfield pop songs that sit nicely alongside albums like Yeezus and artists like The Weeknd, Skepta, and Tricky. Today, he has premiered an incendiary song called “Solid Gold”

“Solid Gold” is a smash-you-in-the-face sort of track, full of careening synthesizers, a heavy, thumping beat and a wild, full-throttle chorus. It’s a song that sounds exactly like walking into a pitch black room and throwing on a flood light; it both startles and shines.

WILLS also co-wrote and appears on the new Flume record (on the song “Pika”), and has collaborations/co-writes in the works with Crookers, Allan Kingdom, George Maple, What So Not, and more.