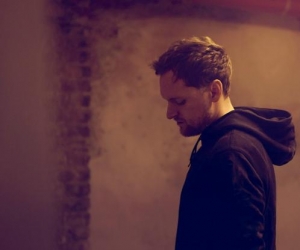 Share on TwitterShare on PinterestShare on PocketShare on RedditShare on FacebookShare on Email
SOHN has his debut album coming on 4AD next year. The album will drop sometime in 2014. This November, SOHN is hitting the road for his first live dates in North America. You can now watch the video for his new single, “Lessons”- it’s him singing and producing. You’ve likely heard his name- recently did remixes for Haim, Angel Haze, Rhye and produced the Banks’ track “Waiting Game” – he’s really special.