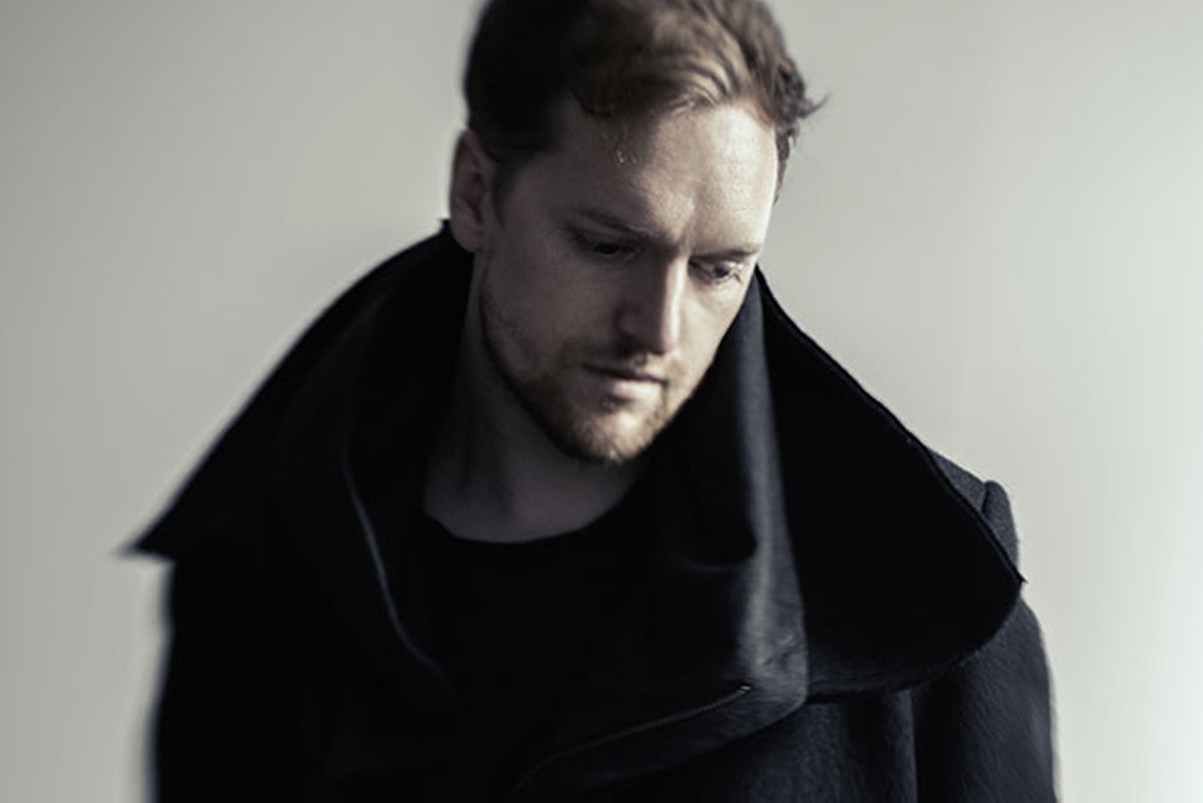 The London-born artist has traded Vienna for the warmth of Los Angeles, but the influence of his former home still lingers (Rennen is a German verb meaning ‘to run’). Resuming a nocturnal schedule – as he did with Tremors – SOHN spent a month writing alone in northern California, recording until the morning most days.

“Conrad” is the second single from Rennen, following “Signal” (accompanied by a video directed by and starring Milla Jovavich). With ‘Conrad’, SOHN touches on the pervading mood of a precarious political climate, whilst making use of a variety of empty glass bottles, kitchen utensils, walls and floors for percussion.