Soft Metals Premiere Video For “On A Cloud” 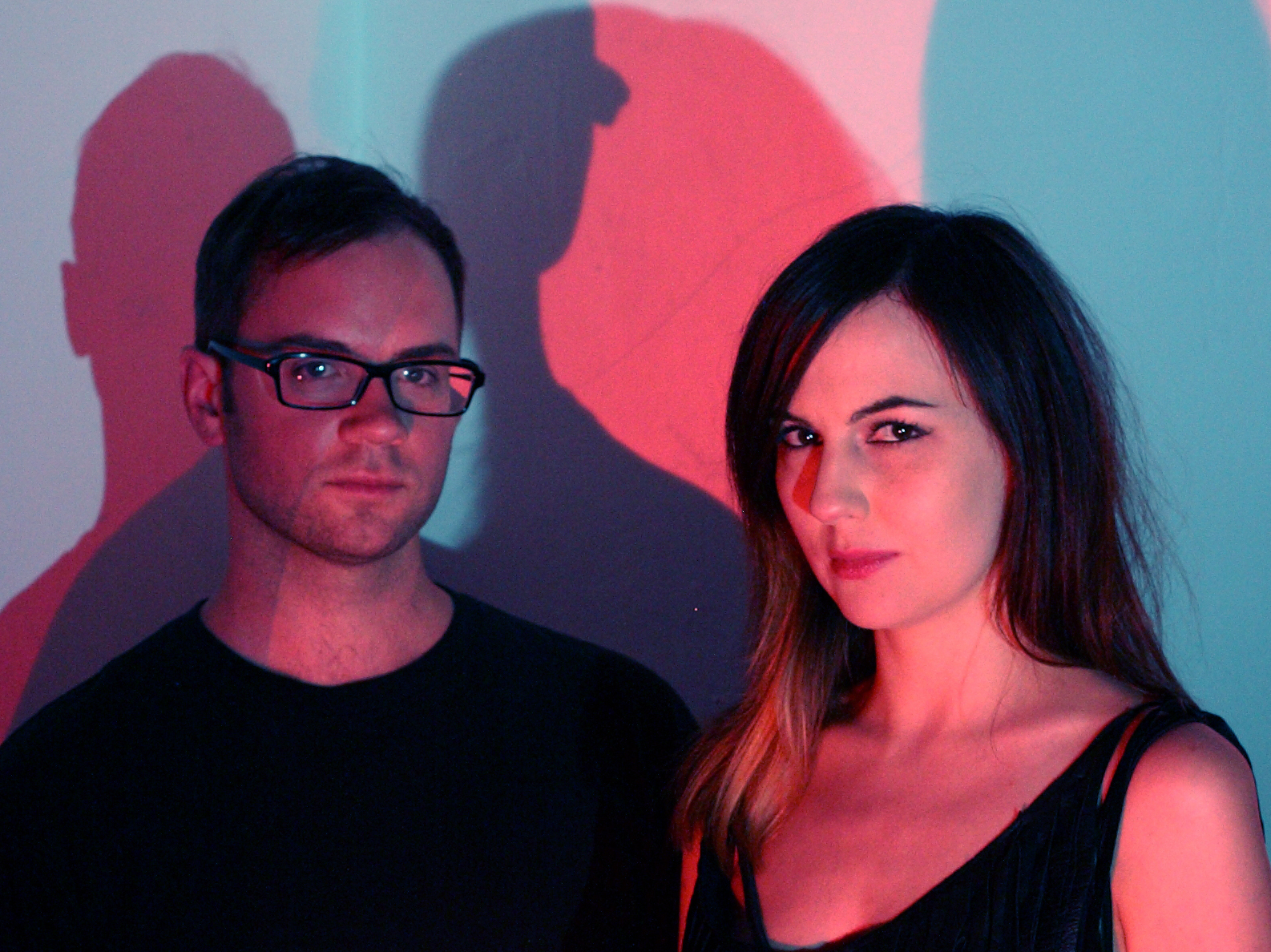 Earlier in the summer Soft Metals released their sophomore album Lenses and have been keeping themselves busy ever since.

Following release Soft Metals set out on two month North American tour, which included a performance at Captured Tracks Five Year Festival and then most recently played The Echoplex with ADULT. Between the tour and this most recent show, they released videos for “Tell Me” and “Lenses” and have now shared a third video from the album, this time for “On a Cloud” .

“The story in the video speaks about how living in a dream or on a cloud, doesn’t last for long and can be a deception. Very quickly too much sweetness can make you sick,” says the videos director Erica Schreiner

Soft Metals are happy to announce a string of Northwest Dates for next month. Check them out below