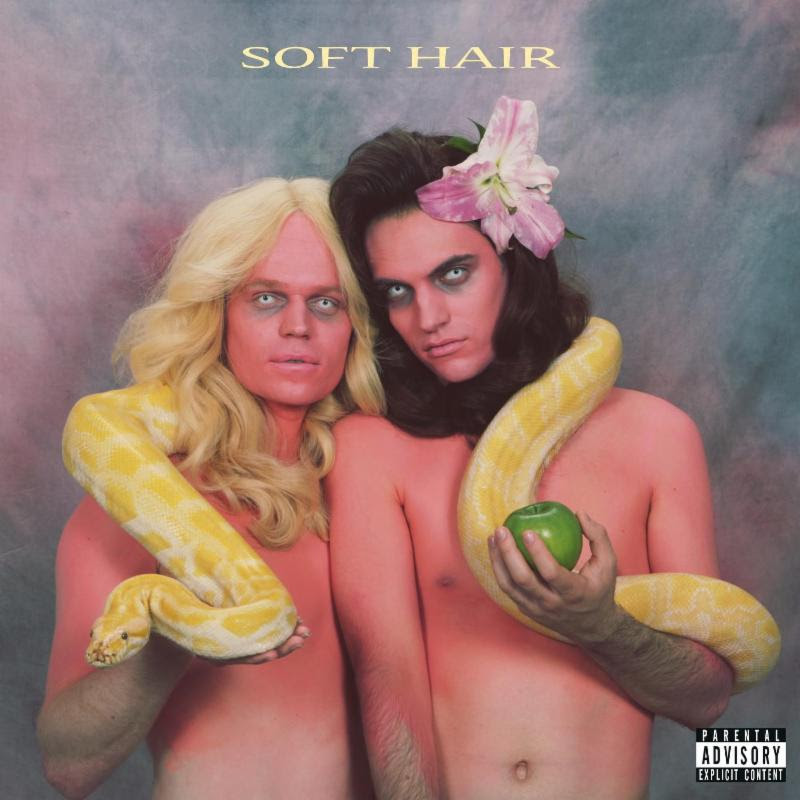 With their long awaited debut album out this Friday, October 28th on Weird World, the pair of Connan Mockasin and Sam Dust, aka Soft Hair, have shared the album’s opening track, ‘Relaxed Lizard’.

The album’s recording took place five years ago amongst the pair’s solo careers. After the dispersion of Late of the Pier, whom Connan supported on tour in 2009 (the first time the two met), Sam travelled Eurasia, Africa and elsewhere, spending time inventing his own instruments, producing and directing, and re-emerging as LA PRIEST in 2015 with debut solo album Inji.

The songs on this album were written and recorded in a wide array of locations using methods that Mockasin and Dust developed throughout its’ creation. As a result, the record gives the listener a view into an exotic world with a blend of familiar, unfamiliar and unconventionally attractive sounds. 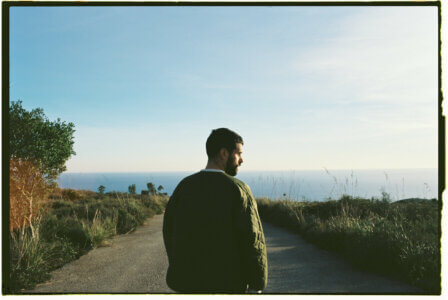