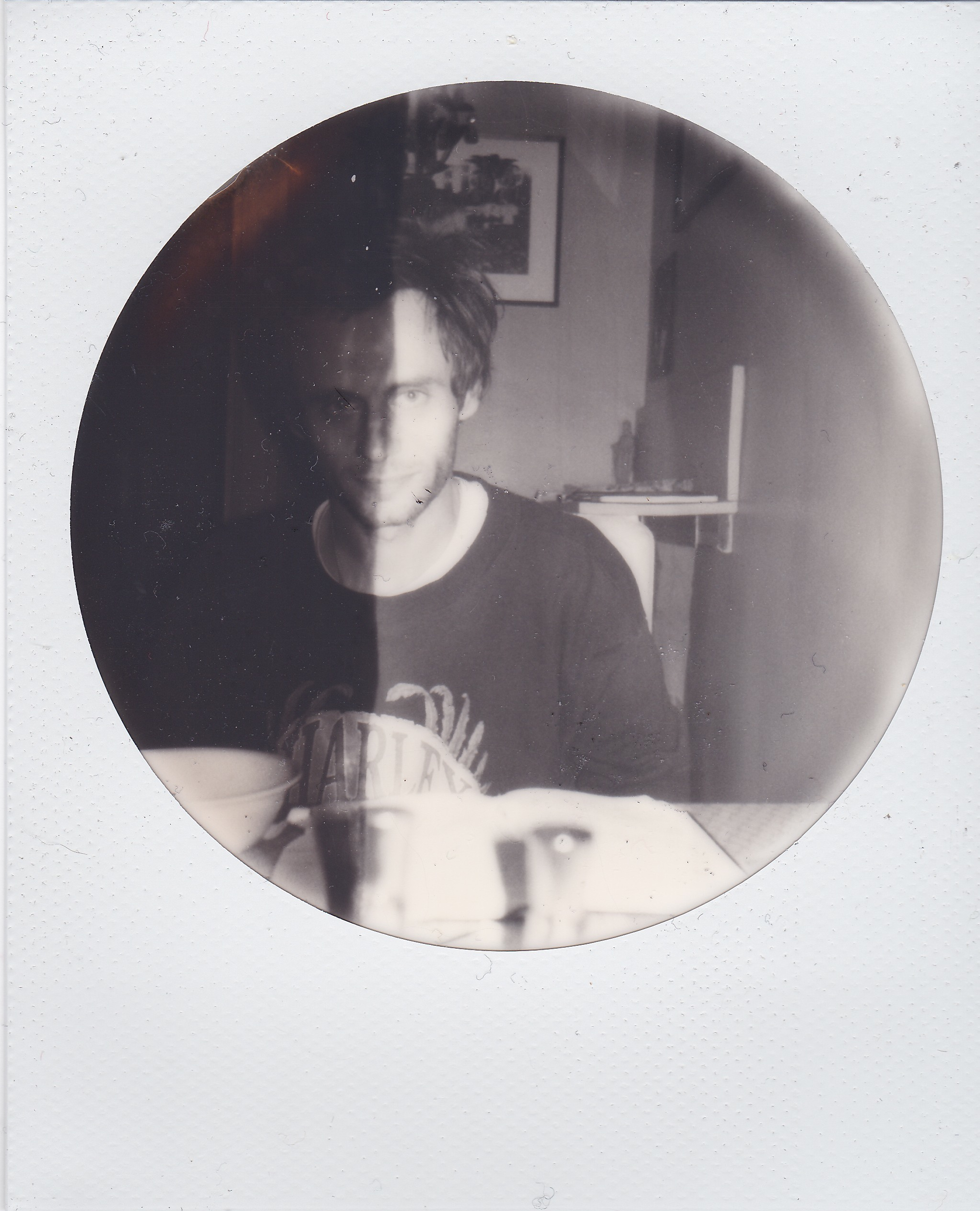 Soft Fangs is the project of Brooklyn-based songwriter, John Lutkevich. Since his first EP (soft fangs | 2014) and subsequent full length (The Light | 2016). Soft Fangs is sharing his new video for

Soft Fangs takes his influences from The Beach Boys, Leonard Cohen and Pavement, to melt together to form a scuzzy tangle – from which emerges a dreamier sound reminiscent of acts like Sparkle Horse – while literary inspiration comes from the magical realism of author Gabriel Garcia Marquez and avant-garde poet Robert Creeley.

On his latest release Fractures, Lutkevich says: “The LP is a collection of songs that I wrote over the past year in fragments and then recorded in three days during a snowstorm in Maine. I wanted to take these songs that I’d written leisurely over the span of a year and then record them very quickly. It’s the first album where I’ve enlisted the help of others to engineer, so I let my good friends Bradford Krieger & Chaimes Parker (Big Nice Studio) handle all of the recording aspects, and I just got to run from instrument to instrument.”

Songs like ‘Honey Colony,’ drip around the ears of the listener, melding the story of a bee with that of a workaholic, while other songs like ‘Elephant Girl’ and ‘We Don’t Live Together Anymore’ take on abstract interpretations of loneliness and alienation.
“The album varying in concept is precisely the concept, hence it’s title. They are fractures from my life and other people’s.”
Have a listen and enjoy.

“Working with the minimal tone of the track, the video uses simple drawings and washes of color to translate this feeling visually. Warm, summery colors create an atmosphere of a familiar and mundane routine, much like the life of the worker bee. The drawings were kept simple to balance evenly with the gentle lyric delivery. Rather than presenting a clear-cut story, the video focuses on points-of-view, perspectives, and common objects that can be both specific and universal. Building with the music, the visuals become more complex while more vibrant color is introduced. mirroring the tracks final lines in search of something more, three separate drawings present different visual exit’s from the routine.”