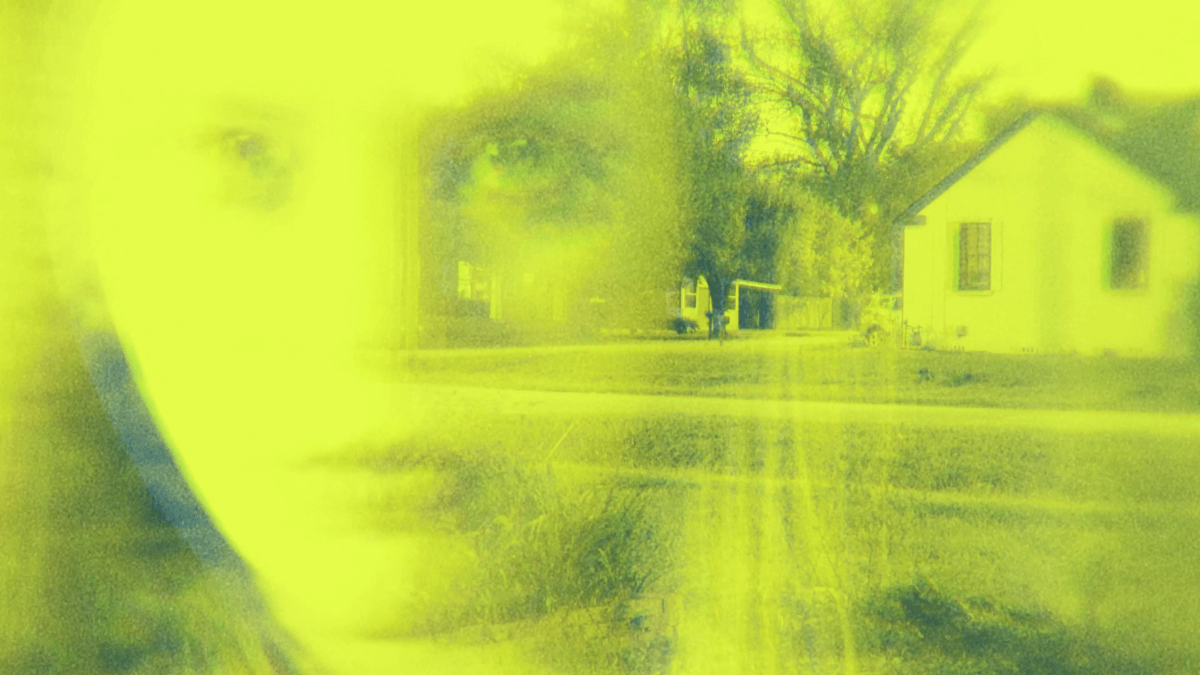 Soccer Mommy has shared a music video for one of Color Theory album tracks, “crawling in my skin.” “I’m excited to put out this video for crawling in my skin right at the end of spooky season. I hope everyone enjoys this video and their Halloween! ????“ The Adam Kolodny-directed video is now available, to spook you.

Soccer Mommy also announces a special digital performance for Capital One City Parks Foundation SummerStage’s SummerStage Anywhere digital series, and it will be the first full-band Soccer Mommy performance since the release of color theory earlier this year. Filmed at Belcourt Theater in Nashville, the performance will air at 7:00pm ET on Thursday, November 19th across all SummerStage social channels (Facebook, Instagram, YouTube). The performance will be available to watch for two weeks on demand after its initial broadcast. Other highlights, include opening for Bernie Sanders Following the release of her color theory LP.

Soccer Mommy has found remarkably inventive ways to stay busy during quarantine. Raising money for National Bail Out & Oxfam’s COVID-19 Relief Fund, Allison released a Soccer Mommy & Friends Singles Series featuring Jay Som, Beabadoobee, SASAMI and MGMT’s Andrew VanWyngarden/Gentle Dom. She also joined forces with Actress & Unknown Mortal Orchestra, who remixed two color theory tracks. Combining her love of video games and performing, Soccer Mommy held a digital concert on the online gaming platform Club Penguin Rewritten, with 10,000+ attendees (who all had to make their own penguin avatars to attend). So many fans logged on originally that the game’s server *literally* crashed and the event had to be rescheduled.