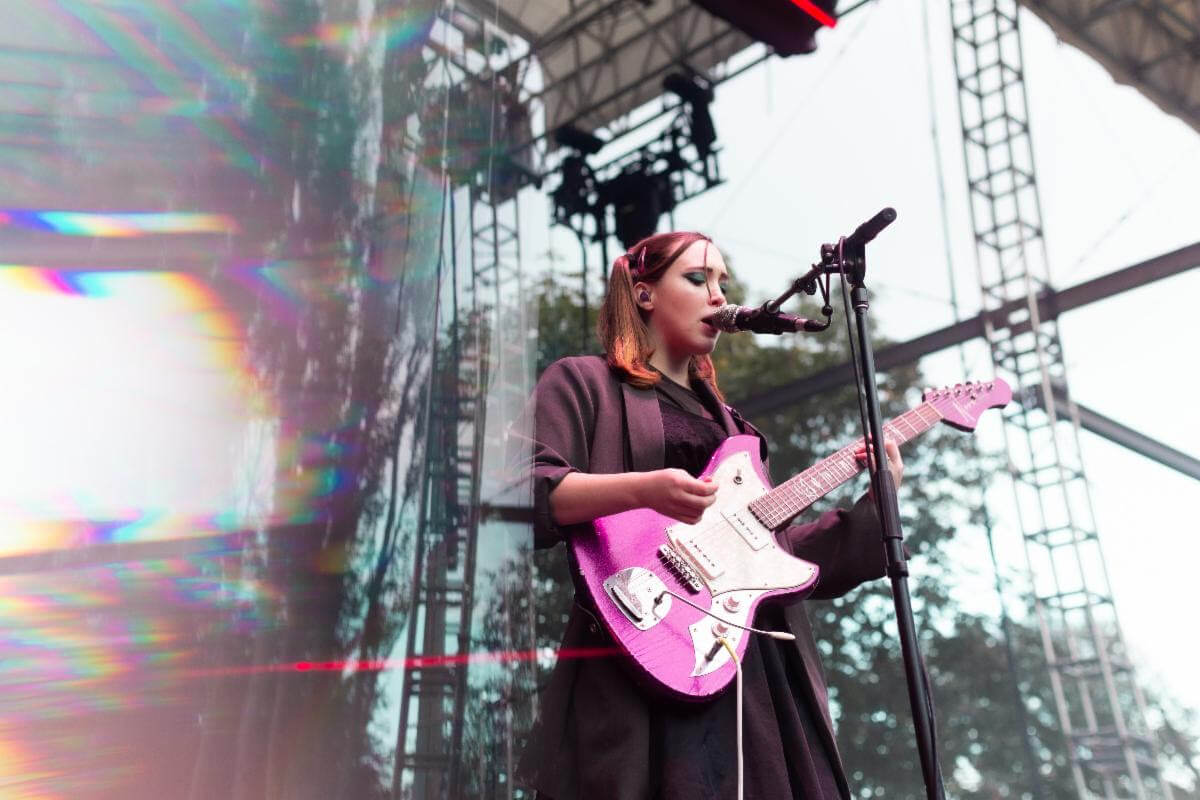 Soccer Mommy recently announced a North American tour in support of her 2020 LP color theory. Starting in September 2021 the tour stops at some of the biggest venues Allison has headlined to date, including New York’s Brooklyn Steel on September 21 and Los Angeles’ Fonda Theatre on October 28, and will feature support from Squirrel Flower and Emily Reo.