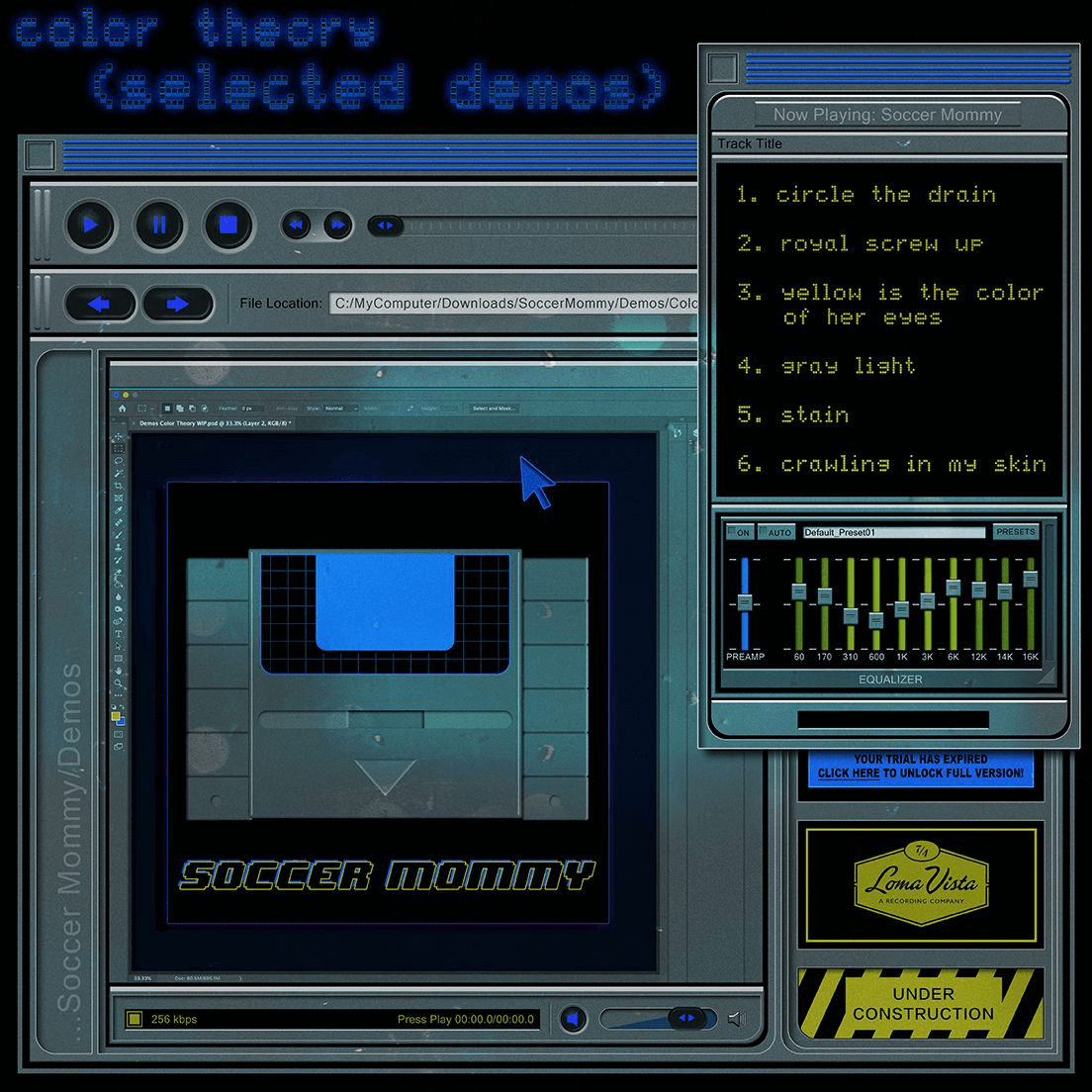 Soccer Mommy has surprise-released demos of various album highlights, color theory (selected demos) features early versions of singles such as “circle the drain,” “crawling in my skin,” “yellow is the color of her eyes” and more, with the demo for “royal screw up” receiving a new music video out today. Just like the demos, the “royal screw up” video was made entirely by Sophie Allison Aka Soccer Mommy, who says “I made this video by driving around and exploring a little bit of Nashville. Most of the footage is from my house or my favorite nearby nature spots.”

Soccer Mommy will perform a special show for Capital One City Parks Foundation SummerStage Anywhere digital series, and it will be the first full-band Soccer Mommy performance since the release of color theory earlier this year. Filmed at Belcourt Theater in Nashville, the performance will air at 7:00pm ET on Thursday, November 19th across all SummerStage social channels (Facebook, Instagram, YouTube). The performance will be available to watch for two weeks on demand after its initial broadcast.