SOAK returns to the US for new dates SOAK is coming back to the US in a month and it’s her first ever visit with a backing band! SOAK is nineteen-year-old Bridie Monds-Watson. She released her intimate, critically acclaimed debut album, Before We Forgot How To Dream, last summer via Rough Trade Records. 2015 was a banner year for her as the album was shortlisted for the Mercury Prize – with SOAK the youngest female nominee in seven years. She was also nominated for a Q Award for Best New Act, and she won both the Northern Irish Music Prize and the European Border Breaker Award.

Bridie started writing songs when she was thirteen years old. An early demo of “Sea Creatures” made the rounds and got the attention of BBC Introducing and also saw numerous A&R folks board the next flight to her Irish hometown of Derry. She rushed into nothing, continuing to find her confidence as an artist, and as a young woman. She came out unremarkably to her parents at age fourteen, got her first (of nineteen, and counting) tattoos at age sixteen, and divided time between studying, a skateboarding obsession and her songwriting as SOAK.

Vividly capturing the rollercoaster of adolescence, Before We Forgot How To Dream is a coming-of-age album that traces not only SOAK’s extraordinary journey through her own life thus far, but also more universal themes of wisdom earned, friendship and family, and the thrill and anxiety of the wide-open future. 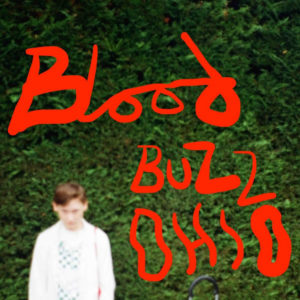 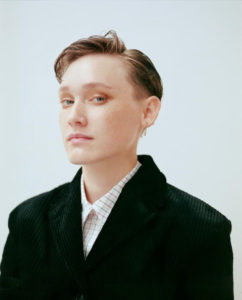 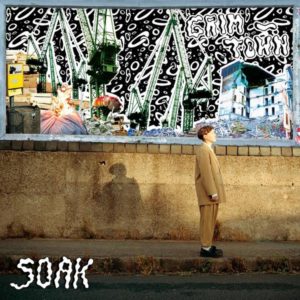