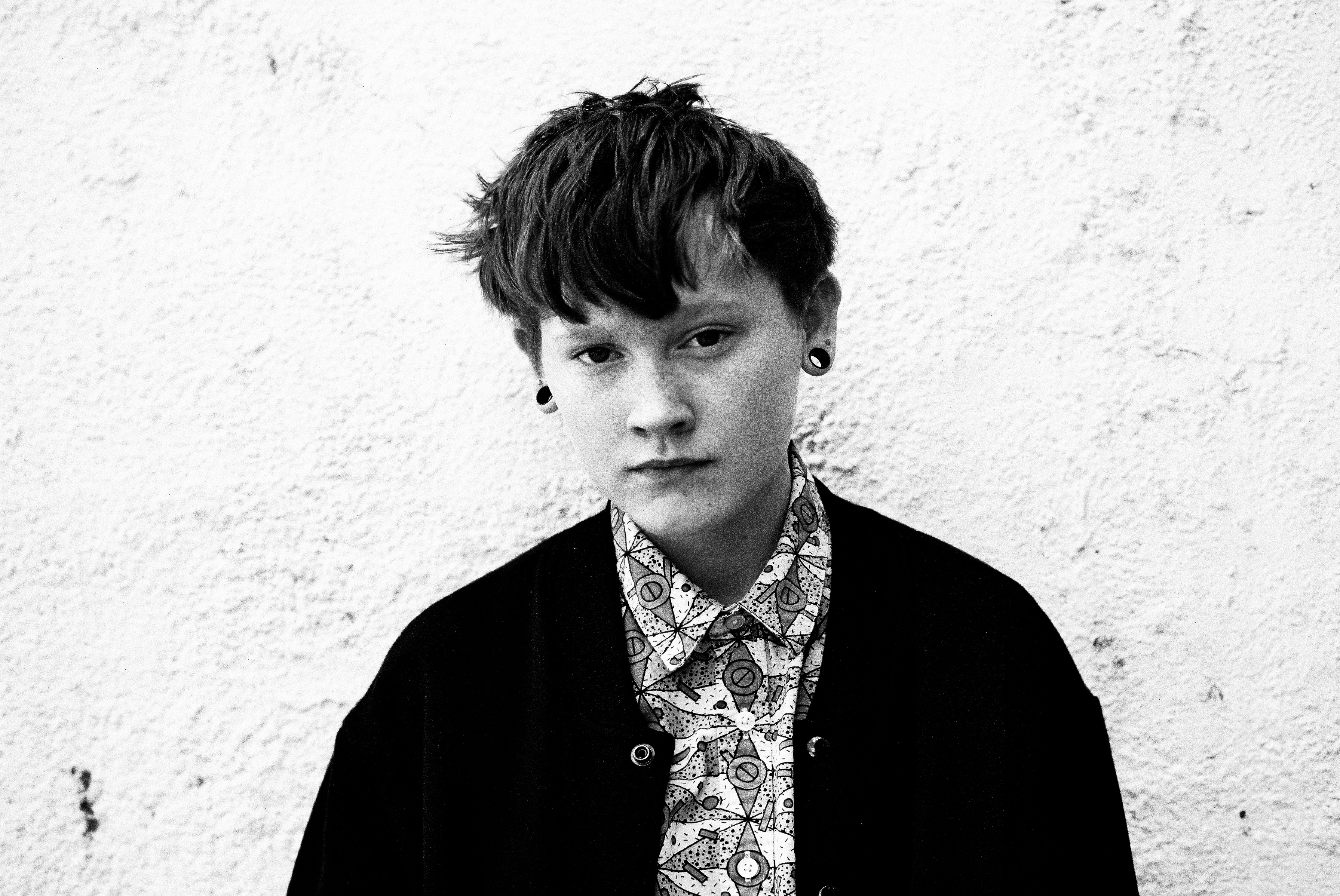 SOAK (Bridie Monds-Watson) has premiered the video for her new single “Sea Creatures”, from her her debut album Before We Forget How To Dream. She has also announced additional on her upcoming tour. The video draws together the narratives of various characters via one life-changing event, and was filmed (often with just Bridie and her skateboard) at the crack of dawn around London’s Olympic Park. Before We Forgot How to Dream is a snapshot of SOAK’s formative years growing up in Northern Ireland, touching variously on the themes of isolation, family and what to do with your future. Currently embarking on a free run of shows at skate-parks nationwide, Soak has also confirmed a number of festival dates, including Primavera Sound Festival and Great Escape. Before We Forgot How to Dream comes out June 2nd on Rough Trade.

May 23 Dortmund Way Back When