“Smoke In Our Eyes” by Raleigh 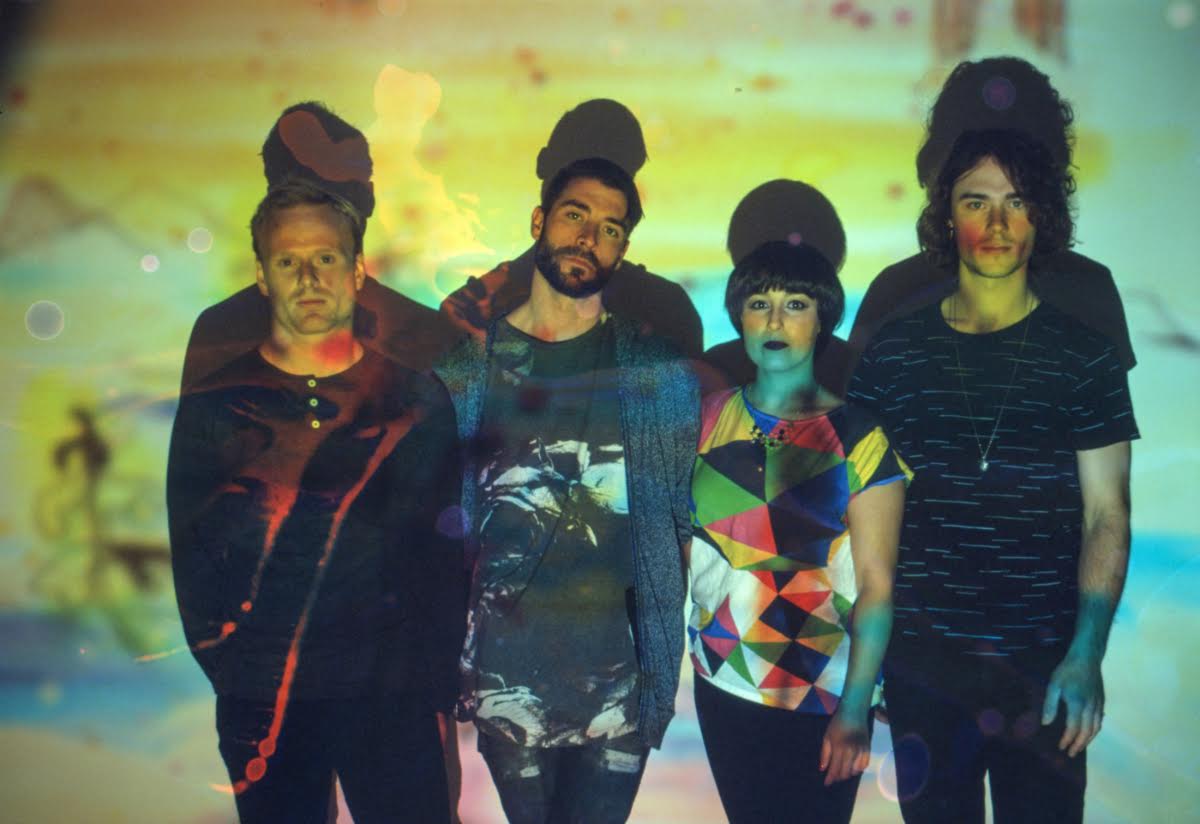 The content of Powerhouse Bloom and it’s lyrics come from diverse influences, but RALEIGH’s songs always involve the evolution of the character’s perspective on their situation. The songs are about growth through reflection, and transitional moments in life. It is indie rock, damaged by art, delicate and exposed, but intimately pointed connectivity through song.

The first album single from the album, “Costume Party” (feat. Scott Munro of Preoccupations) was released as a cassingle b/w a cover of Frank Ocean’s “Ivy” in July. 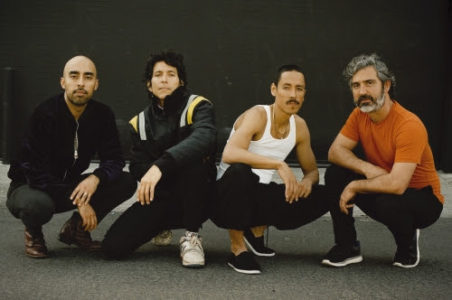