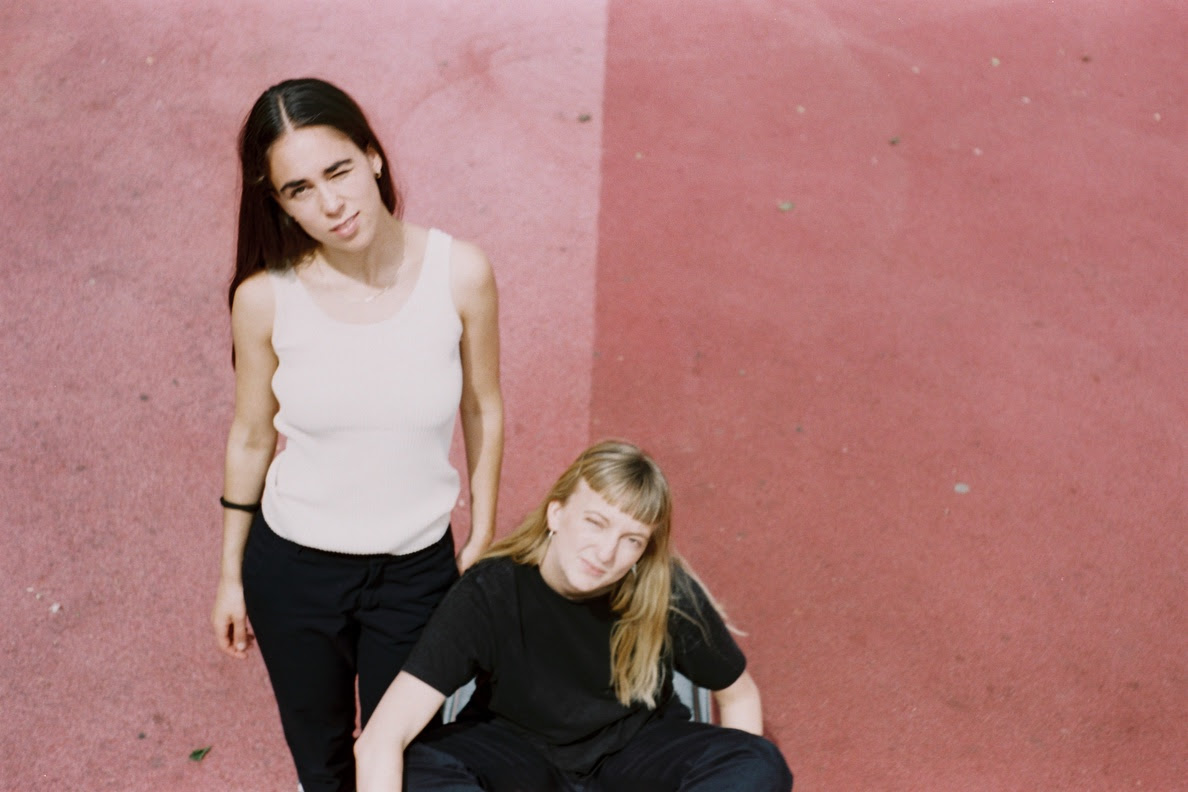 Norwegian duo Smerz have released their new “Oh my my”, their first new music since releasing debut EP Okey t Produced, programmed and sung entirely by the duo, “Oh my my”, their debut release on XL Recordings. A video for ‘Oh my my’ – shot in Copenhagen, directed by Michella Bredahl and edited by Nikoline Løgstrup

Smerz, Henriette and Catharina, were raised in Norway but it wasn’t until they relocated to Denmark that they started collaborating on the music that garnered the early attention of underground radio troupes NTS and Benji B. Later this month Smerz will set out across the U.S.A. for their first set of shows in the country. After Smerz tour the U.S.A. they’ll head back to Europe for a series of festival appearances.