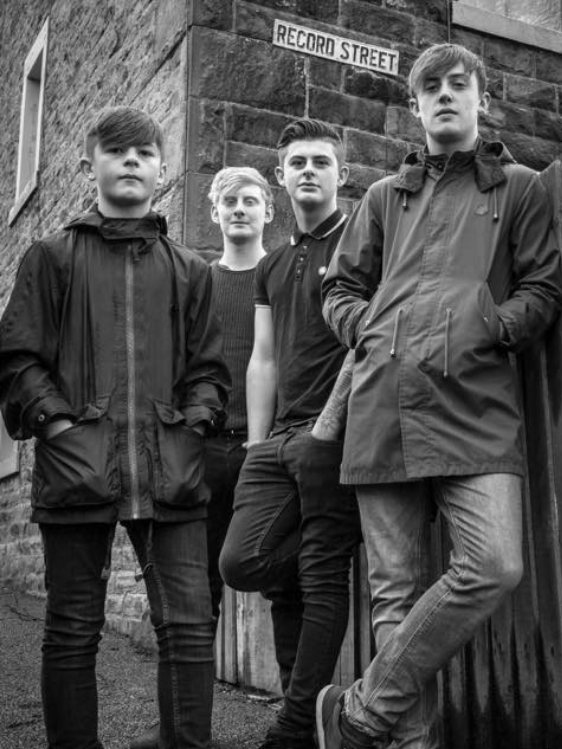 Record Street came together in January 2016, when they were just messing around having a laugh and a bit of a jam in their attic. The guys thought it would be a good idea, as brothers and good friends; to start a new project experimenting with new music they all had a real passion for. The name Record Street is the name of the street on which the three brothers (Lewis, Danny, and Brandon) grew up from a young age.

The new EP, Number 6, has moved on dramatically from Record Street’s last album, drawing inspiration from a lot of their major inspirations such as Kings of Leon, among many others. The process has taken a long time but has finally come together with help from local sound engineer/producer Matt Heap at Suff Studio.