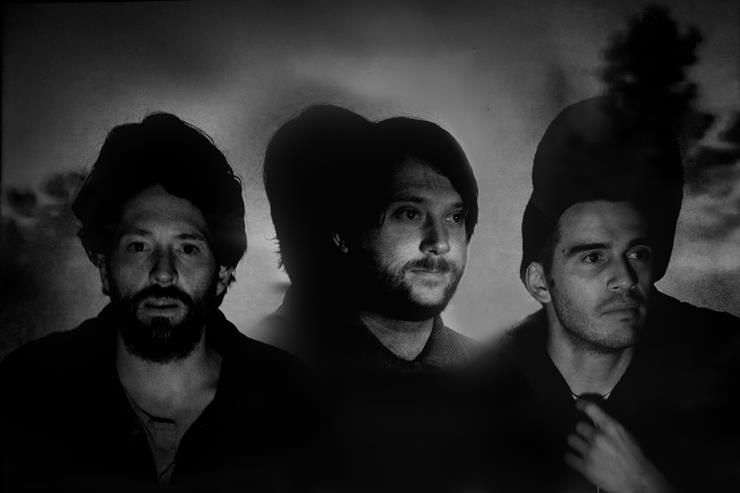 Stockholm’s Simon Stålhamre, AKA: Small Feet, is only now releasing his first record. Things apparently don’t get finished when one’s interest is always sprinting to the next experiment, and Stålhamre’s stumble towards discovery began around the time he was 15, when he decided to quit school. Though he was – and remains – possessed of a natural intelligence and a gift for music, he was also shuffling a pack of demons that provoked an increasingly reclusive lifestyle. So, instead of attending school, he employed TV as his academic mentor – learning English from the American shows that dominated his small country’s schedules – while, all the time, building up a catalogue of songs.

By the time he met Jacob Snavely – an ex-pat American musician with whom he shared friends and who started to nudge Stålhamre toward focusing more energy on his songs – the Swede had spent time as a nurse, a fly-poster and a café worker, and was about to enrol in a course to become a city bus driver.

Encouraged by Snavely, Stålhamre’s artistic emancipation was spurred on by the inheritance of one of a cluster of historically protected, 18th century cabins on Södermalm, an island in central Stockholm. Owned by the government, the cabins are leased to artists in a typically Swedish gesture of social democracy, and Stålhamre’s uncle passed his contract on to his musical nephew. Just like his predecessor, Stålhamre calls it Kvastis – a contraction of its original name, Kvastmakartrapan, which refers to the broom makers who once occupied the cabins – and converted the humble building into a recording studio for the band he assembled, with Snavely on bass alongside drummer Christopher Cantillo. It soon came to represent both refuge and breeding ground for Stålhamre’s creativity. “The two first years I was just unworthy of being here,” he laughs, “but mostly I felt guilty when I wasn’t here. It’s such a brilliant place, and I wasn’t making the most of it.” He speaks, too, of the relief of finding a place where, unlike “the dungeons” (as he calls them) in which he was more familiar with working, he was at last making music above ground. 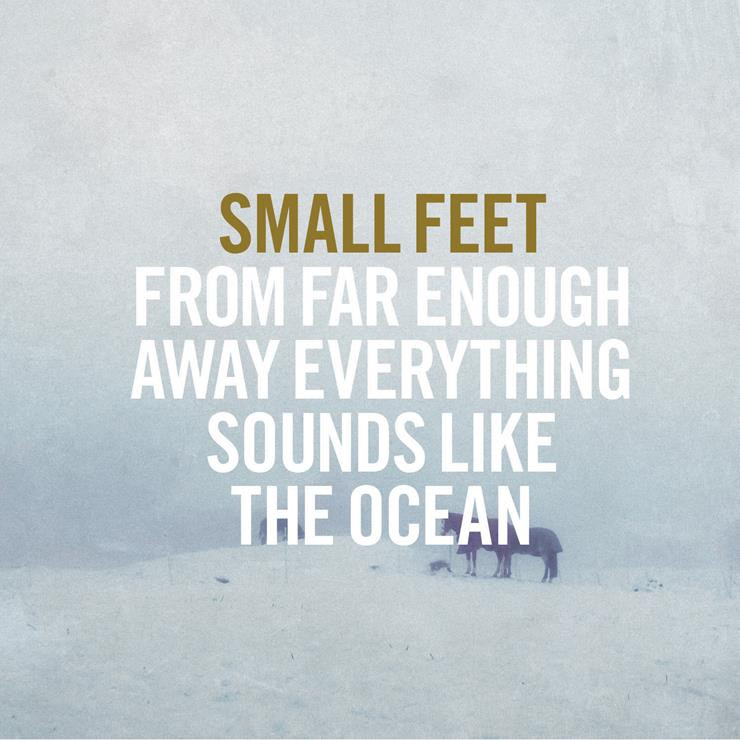