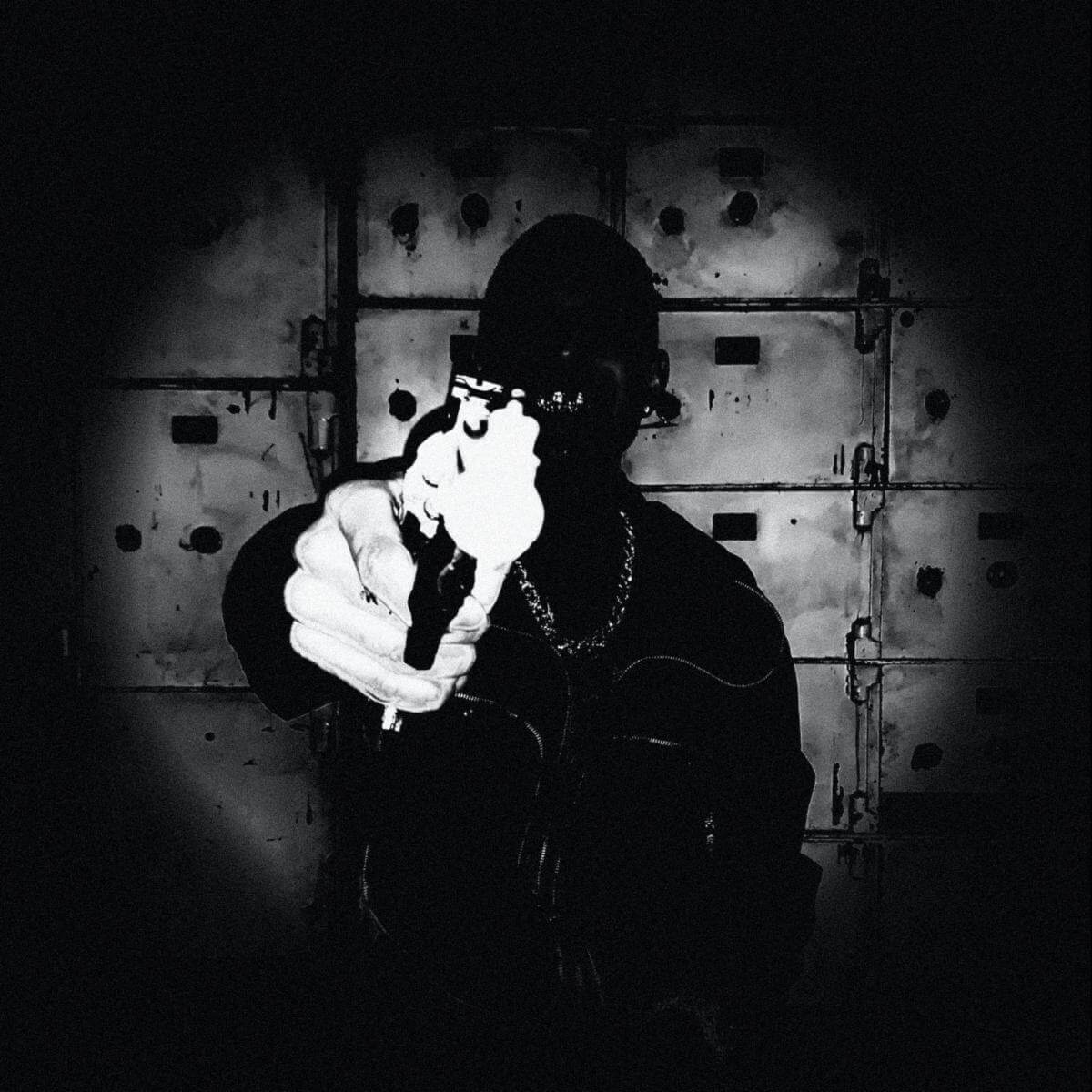 slowthai has released a surprise song and video, entitled “Thoughts.” The no-nonsense cut is the result of a freestyle stream of consciousness that he turned out in a heartbeat during a recent studio session. Although not on his forthcoming album TYRON, “Thoughts” still sums up the themes across it – the dualities we wrestle with in everyday human existence. Beneath the excitable veneer of slowthai’s persona is a constant battle between who he is, the person he has been, and who he is becoming.

﻿”Thoughts” arrives just as slowthai announced that the aforementioned album TYRON is out February 5th via Method / AWGE / Interscope Records, graced the cover of Office Magazine in conversation with Tyler, The Creator, joined the Gorillaz for three performances of their latest album Song Machine, modeled for Dior’s F/W 2021 collection shot and styled by Kim Jones, reworked his latest album single, “nhs,” in support of essential workers on Nick Grimshaw’s show on BBC Radio 1, and continued to be a purveyor of the holiday spirit through his Twitch Pub Quizes, “who wants to be a trillionaire,” where he’s been giving away prizes to the top winners.

slowthai also recently announced new limited-edition merch available only for the next week. Items include slowthai Russian Dolls depecting four emotions all stacked inside. Purchase items on his website