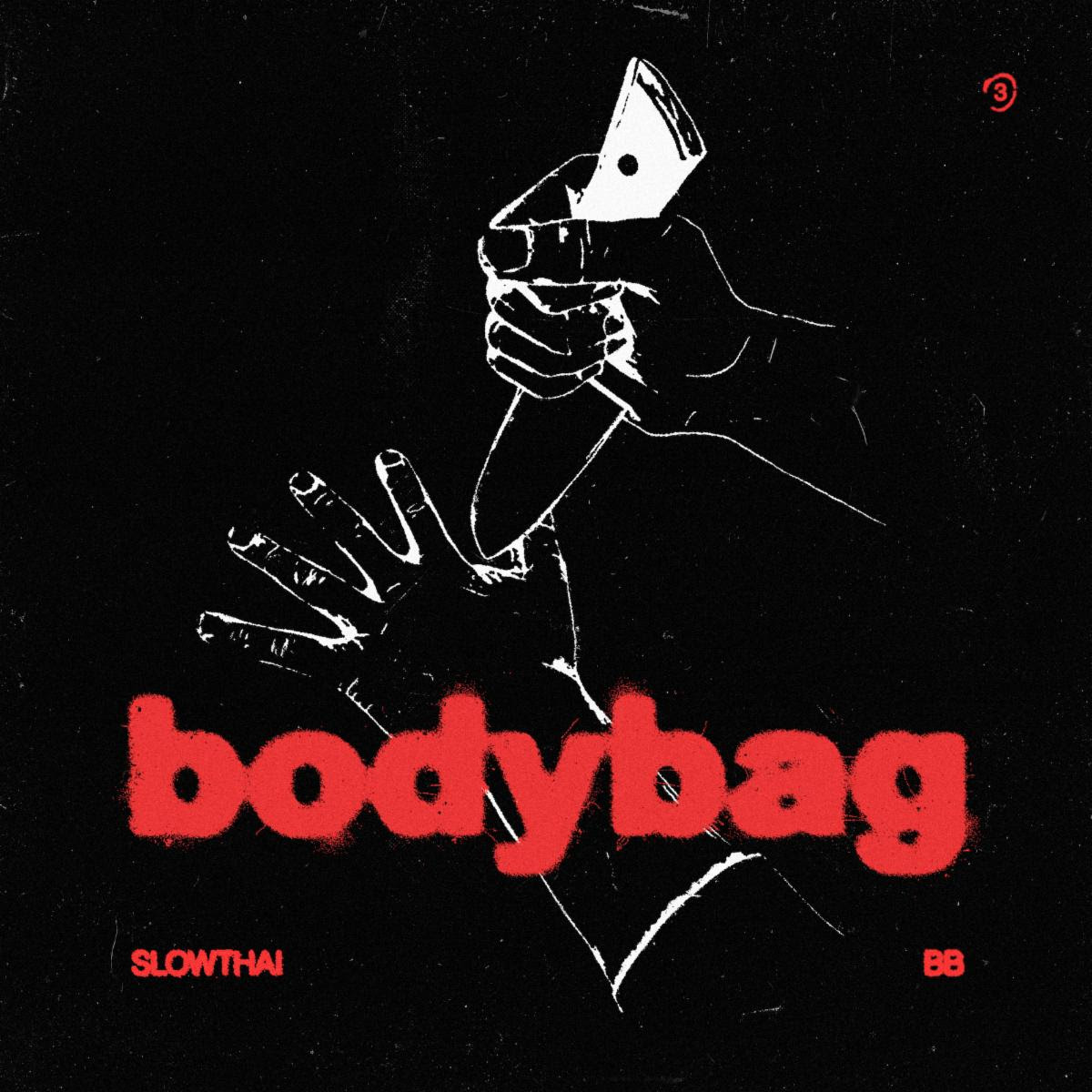 “BB(BODYBAG),” the third new track released this week by singular British artist slowthai, is out now via Method Records/AWGE. Produced by Dom Maker of Mount Kimbie, the single comes with a new video directed by THE REST. slowthai made an unannounced return on Sunday night with “ENEMY,” the first new music to come from the the artist, since his debut album Nothing Great About Britain, was released nearly a year ago.

The three singles mark slowthai’s first releases of 2020 following a successful breakout year that cemented him as an undeniable talent and one of the most unique artists working today. His debut album, Nothing Great About Britain, was called “a damning critique of the all-consuming nature of Brexit” by The New York Times and became a vital cultural document that led slowthai to become a voice for the disenfranchised youth. To that end, the polarizing rapper ran a billboard campaign around London with discouraging facts about Britain and its government. He also arrived with a fake severed head of UK Prime Minister Boris Johnson to the 2019 Hyundai Mercury Prize award ceremony in September, where NGAB was nominated for album of the year.

slowthai joined forces over the past year with the likes of Denzel Curry (“PSYCHO”), The Gorillaz (“Momentary Bliss”), Take A Daytrip (“Lighthouse” feat. Rico Nasty and ICECOLDBISHOP), and Mura Masa (“Deal Wiv It”); and was featured on BROCKHAMPTON’s “HEAVEN BELONGS TO YOU” and Tyler, the Creator’s “WHAT’S GOOD.