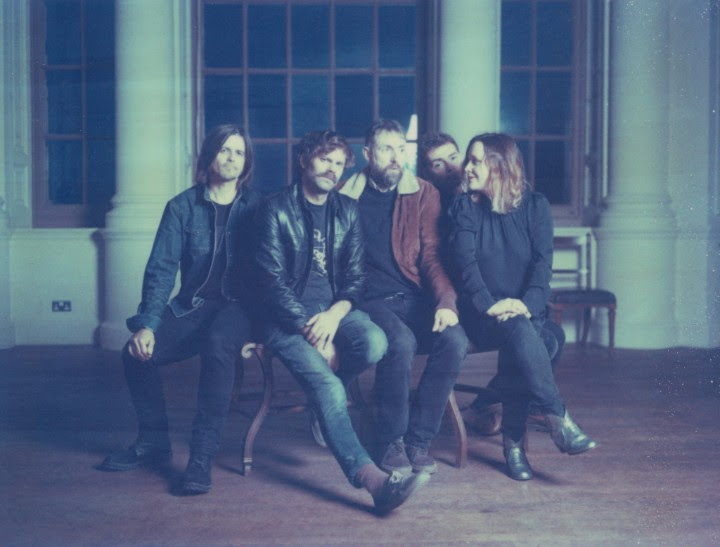 Slowdive released their debut album, Just For A Day, in 1991 via Creation Records. Souvlaki followed in 1993 and Pygmalion in 1995, and then the band disbanded. In the 22 years since, compilation albums have been released and the core members of the group have gone on to join other musical projects. In 2014, Slowdive announced that they had reunited and more new music would follow. Upon today’s release of new single, “Star Roving,” the band has also announced signing to Dead Oceans.

Halstead says, “When the band decided to get back together in 2014, we really wanted to make new music. It’s taken us a whole load of shows and a few false starts to get to that point, but it’s with pride and a certain trepidation we unleash “Star Roving.” It’s part of a bunch of new tracks we’ve been working on and it feels as fun, and as relevant playing together now as it did when we first started. We hope folks enjoy it.”

Dead Oceans’s Phil Waldorf comments on the signing, “We are elated to work with Slowdive on their new album. I saw Slowdive for the first time, as a teenager, in 1991 at the 9:30 Club in Washington DC. I remember it being a revelation – the way the band used texture and tone was something I’d never heard before, and it stuck with me for a long time. It was one of those gigs that was a gateway drug of sorts — not only was it amazing to see Slowdive, but it was the first taste of a whole sound that made me go exploring into all kinds of music. More than two decades later, their music sounds just as relevant and vital, and we cannot wait for old fans and new listeners to hear the band’s new recordings.” 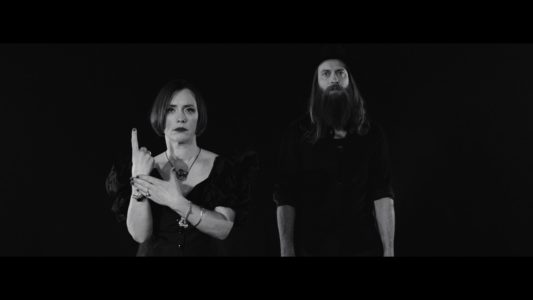 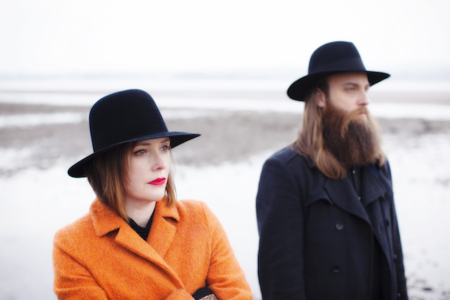 “Never Be Without You” The Soft Cavalry