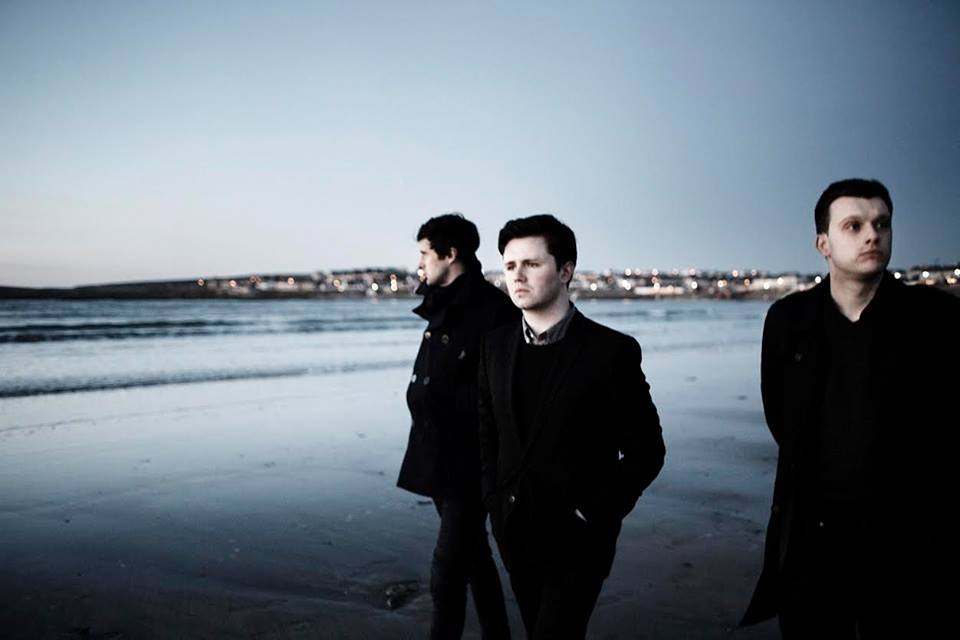 Slow Riot, recently released a trippy video for their new single “Absent Dreams”. The track arrives ahead of a string of live dates, including a special London show at the Sebright Arms on November 10th. “Absent Dreams” is the band’s first new release since their single ‘Trophy Wife’ single in April, and their first since signing to London label Killing Moon Records.

The video was shot during the dead of a single night in Warsaw and follows a mysterious character attempting to escape the twin evil of his inner-demons and a supernatural presence stalking his every move. The 80’s inspired visual takes the best bits of Lovecraft folklore, Spielbergian filmmaking, the dark trepidation of Stephen King and finishes it with Tron-style graphics that add another layer of surrealism to this mind bending journey.

“The idea for the Absent Dreams video came to me almost subliminally, without thinking directly about it” director Lukasz Pytlik tells us, “all of a sudden I started to visualise hallucinatory images of an Octopus, a man’s descent into madness, and dark city streets which just tied together with the title of the track so well. The treatment then started to write itself…it all felt very ‘Lovecraft-ian’ in both its evolution and imagery. Shooting the idea was a challenge in itself as it’s predominantly set within the confines of a car. We had to use 10mm lenses – the same ones as used in Fear And Loathing In Las Vegas – just to be able to capture the action. And working with the smell of a dead octopus certainly took some getting used to.”

Irish band Slow Riot infuse influences such as Gang of Four, Television and Wire with more contemporary bands such as Girl Band and Future of the Left. ‘Absent Dreams’ showcases more of the bands insidious, driving motorik bass and thick plumes of distortion in a battle between athletic, lean post-punk and thematic darkness. 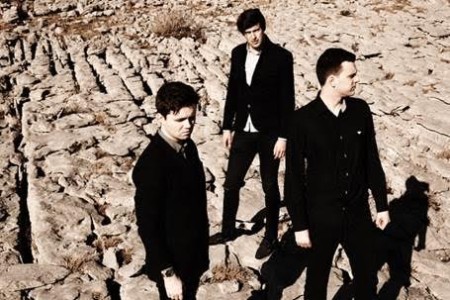