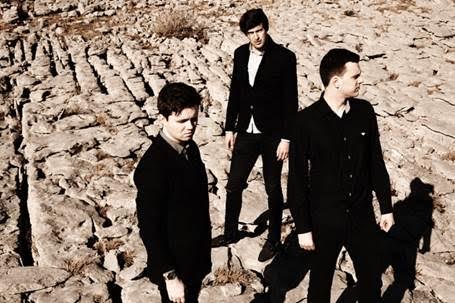 ‘Trophy Wife’ follows hot on the heels of Slow Riot’s debut EP, Cathedral, a record that took the band’s post-punk influences of – Gang of Four, Television, Wire – and infused them with more contemporary bands such as Girl Band and Future of the Left.

“Trophy wife came together very quickly and organically as a track.” The band tells us “The vocals are hard hitting, dealing with infidelity… it’s about being in a relationship with someone for all the wrong reasons. He was drawn in by her looks and she stamped on his heart. We wanted to evoke these emotions in the listener be it good or bad.”

B-Side “Awake For Days” accompanies the single. Moving away from their shoegaze roots, singer and frontman Niall Clancy explores the laid back, art-rock groove reminiscent of Julian Casablancas and early Horrors.

The “Trophy Wife” single was recorded with Kevin Vanbergen (The Pixies, The Maccabees, Dinosaur Pile-Up, The La’s and Biffy Clyro) at Brighton’s Park Studios at the end of 2015. Vanbergen has been a regular supporter of the band since recording their debut EP and their working relationship continues to thrive, with production of the new single.

The bands home town of Limerick isn’t known for its musical heritage, The Cranberries being the city’s biggest musical export to date. But with local support from the likes of The Irish Times, State, Nialler9 and Whelan’s One’s To Watch building at an impressive rate Slow Riot are flying the flag for a new breed of Irish acts ready for the global stage.

Slow Riot support Girls Names on February 27th at Limerick Dolans and have confirmed a London headline show at The Waiting Room on Monday 25th April. 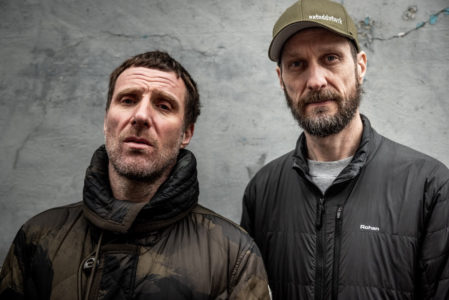