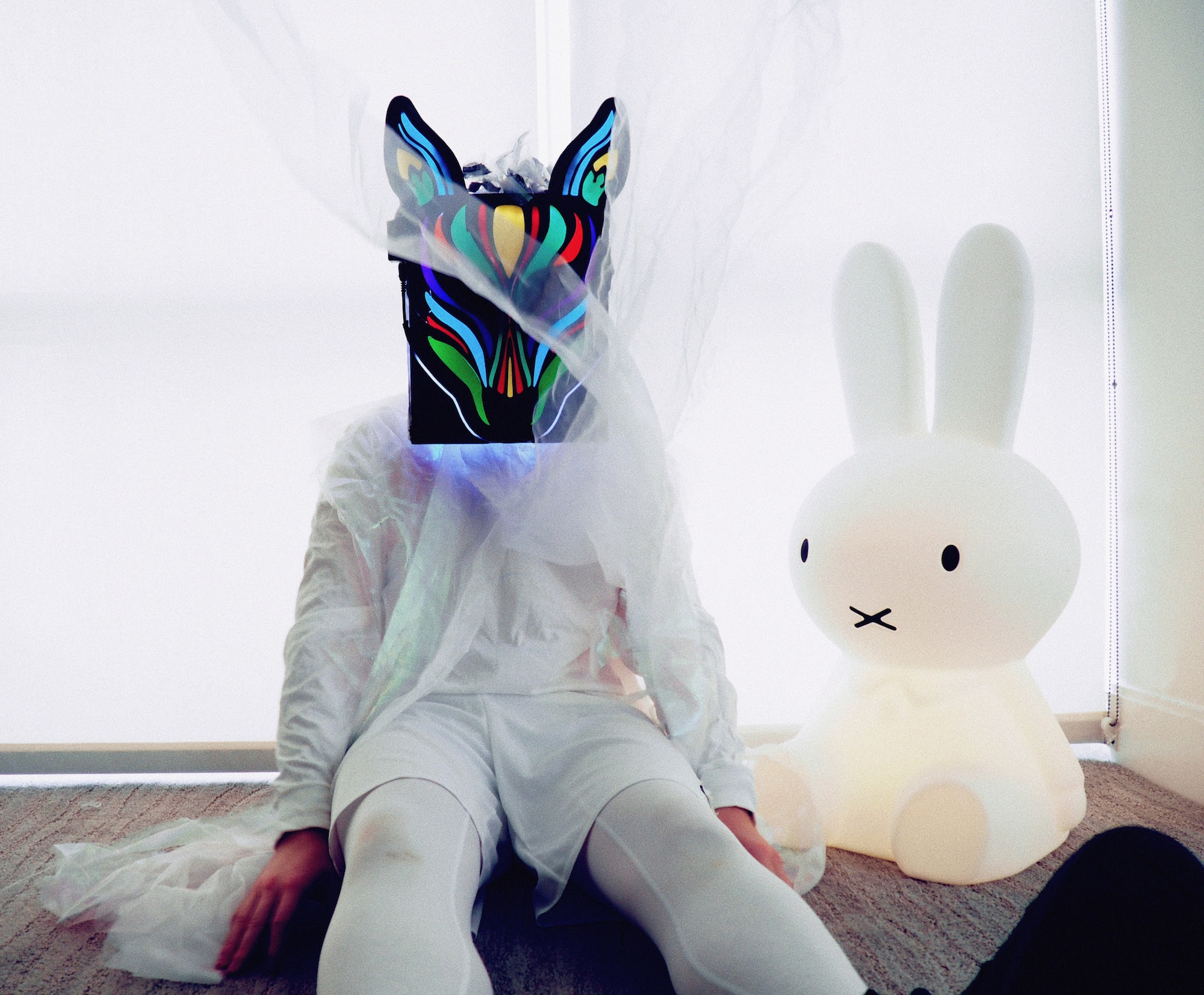 Today, Slow Magic shares the remix for “Mind” from his forthcoming album, Float, due out October 6th on Downtown/Interscope. “Mind” is the lead single from Float and originally features Kate Boy marking the first time Slow Magic has included vocals on a track.

The genesis for “Mind” began when Slow Magic and Kate Boy met a couple of years ago at a German festival that took place in an abandoned car factory. Slow Magic recalls, “I remember sneaking through the backstage area and onto the roof to watch their set. I had wanted to work with them ever since I heard their song ‘In Your Eyes.’”

Initial work on Float began during a trip to Iceland. Slow Magic cites the surreal change in light that far north as an inspiration. “The sun never really went away. It was eternal,” Slow Magic explains. “I wanted to approach this album in ways I never had before.” That meant recording live drums at a studio in Stockholm normally reserved for metal bands. This is where “Mind” and other instrumentals for Float started to take shape.

“Most of the songs started very stripped down, just with piano and organic instruments. I let the songs write themselves without forcing them to go anywhere they didn’t naturally go.” To complete Float, Slow Magic enlisted not only Kate Boy and Tropics, who features on recent single “Light,” but other vocalists such as Peter Silberman (from The Antlers), Toulouse, and MNDR, opening up a new dimension in Slow Magic’s songwriting.

Slow Magic will tour the world for the rest of 2017 in support of Float headlining his biggest rooms yet. “I’m planning a lot of new things that I haven’t done before. There will be a completely revamped live show with a ton of new music. I’m hoping people that have been to my show and people that never have will all feel like they are experiencing something they never have imagined.”