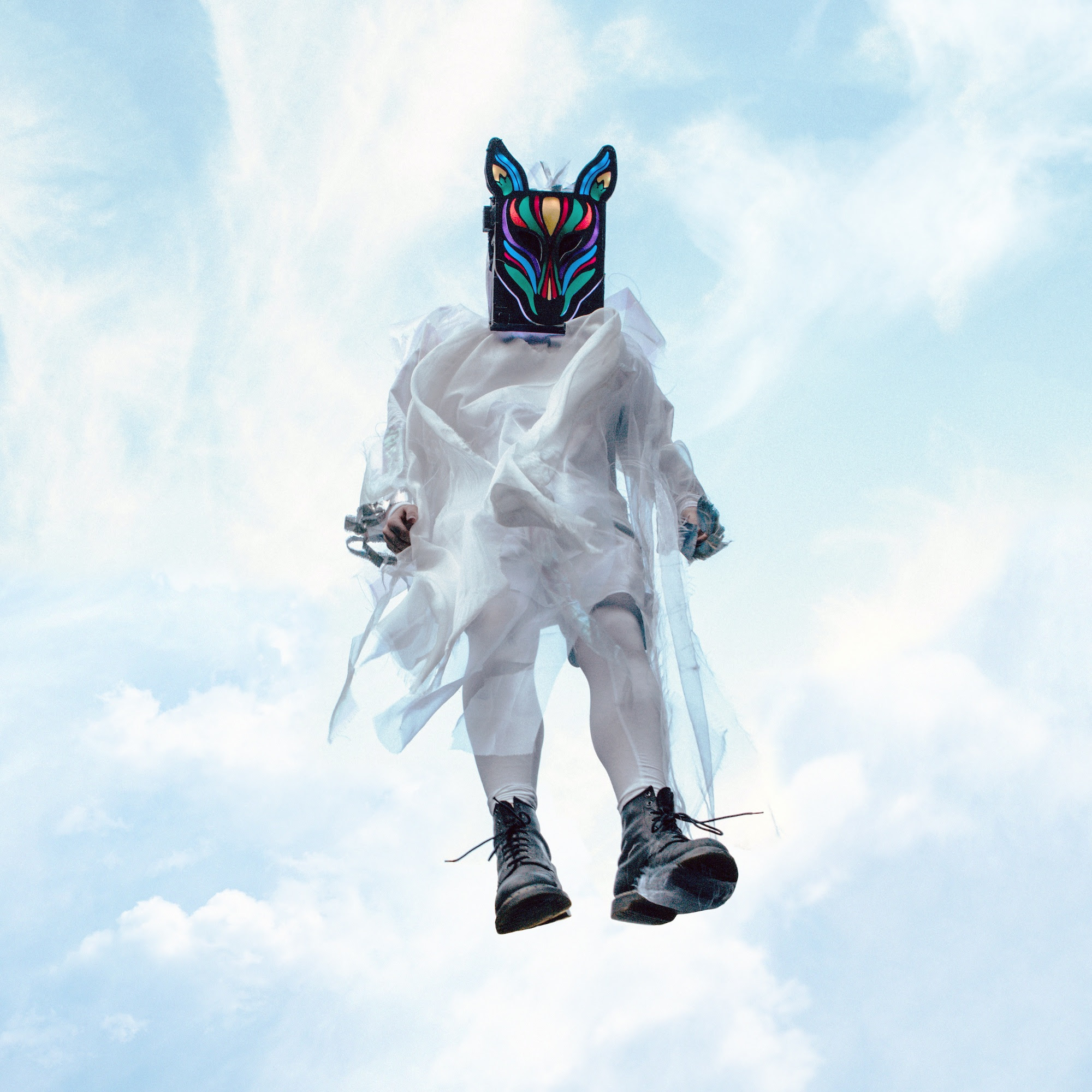 Slow Magic is sharing a special version of his new song “Belong 2 Me” featuring Peter Silberman of The Antlers on vocals. Dubbed the “Sunset Edit,” the song is accompanied by a video of Slow Magic at sunset in Vermont during his recent tour in support of his new album, Float (which is out now on Downtown/Interscope). Slow Magic’s Float tour continues tonight in Detroit. A full list of dates is below.