Slow Dancer shares details of ‘In a Mood’ 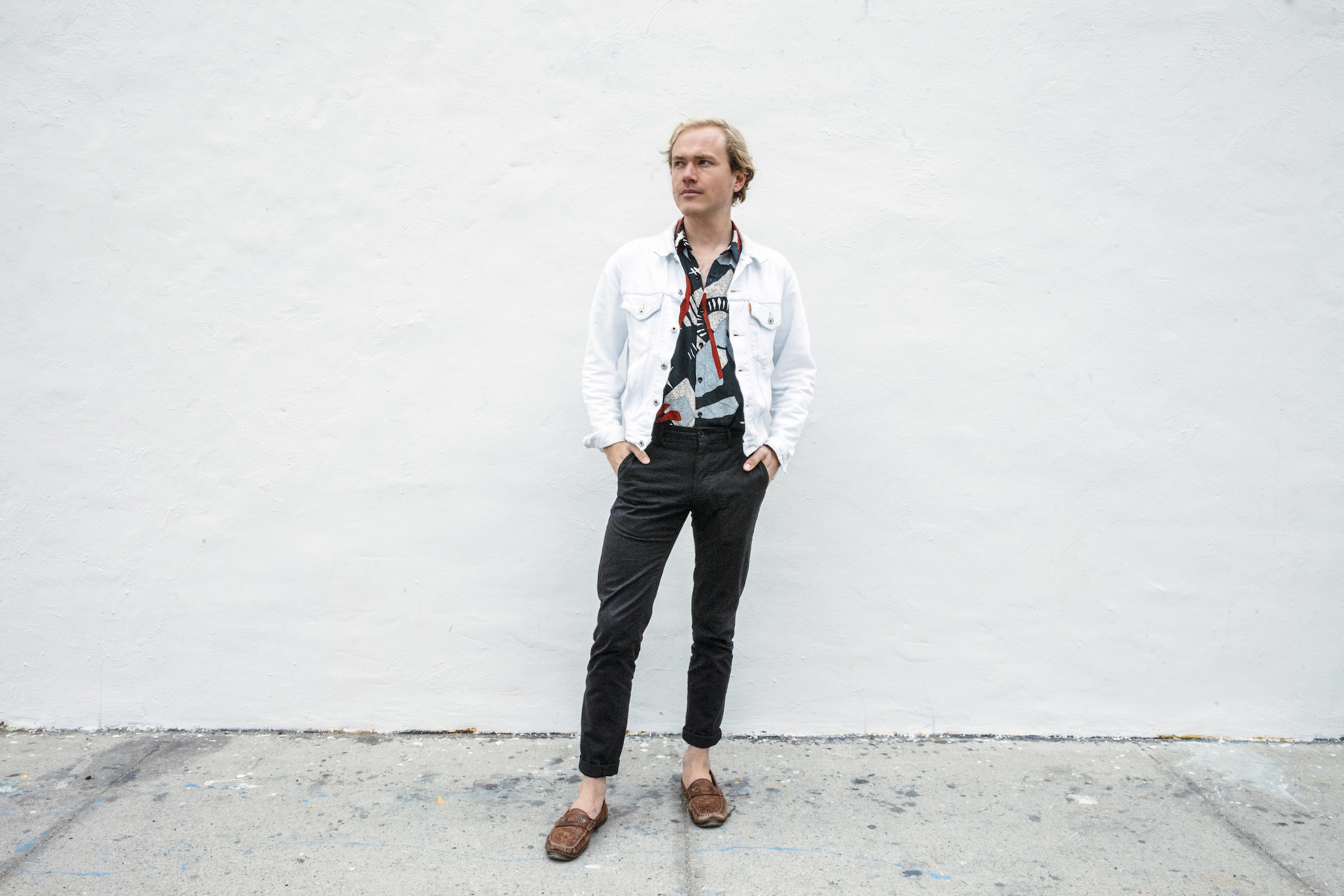 Slow Dancer AKA: singer, songwriter and multi-instrumentalist Simon Okely – recently announced that he signed with ATO Records. Today, the social worker by day, has shared the details of his forthcoming release, In A Mood, which will be released June 9th. Slow Dancer has also announced a North American tour in support of In A Mood.

Simon Okely is lost in time. Or at least, his songs as Slow Dancer sound that way: warm, near-whispered indie-rock love letters to the 60s and 70s rhythm and blues records his parents would play on family car rides down Australia’s winding west coast, heavy on nostalgia and even heavier on imagination. His 2014 debut Surrender was a melt-your-heart, Fleetwood Mac-with-Neil Young licks “pop postcard” from another time, another place. Now returning in 2017 with In A Mood, Okely is aiming even higher, featuring a “more expansive, more ambitious” sound that’s “less about the stories we tell ourselves when in love and more about the moods that can come creeping over a relationship” at any time. It’s no wonder his music is already striking a chord with fans of Mac DeMarco, Tobias Jesso Jr, Connan Mockasin and more.

Okely grew up near West Australian city Perth, in a “tiny farming town” where, as a small kid, he would bring a toy ukulele to church every Sunday and strum along as though he was playing the hymns. After growing up and learning the guitar aged nine, he inherited his grandmother’s piano and gradually became fascinated with the intense, intimate folk of Nick Drake, rhythm and blues vanguards Otis Redding and Wilson Pickett and his parents’ favourite Van Morrison.

After moving to Melbourne in 2013, Okely began writing as Slow Dancer in 2014, naming the project after a lyric from a song on Surrender that was “essentially an instruction manual for slow dancing with someone who is experiencing apathy.” Key to the Slow Dancer sound is the environment Okely writes and records in: alone, entirely at night, in a bedroom that “somehow crams in a drum kit, a piano, some guitars, and a bed,” he laughs. “This has always been my journal, my love letter to the music I love. My concentration will always be on making the music that pleases me, and if it pleases other people too, that’s also great. It’s been a wonderful ride so far.”