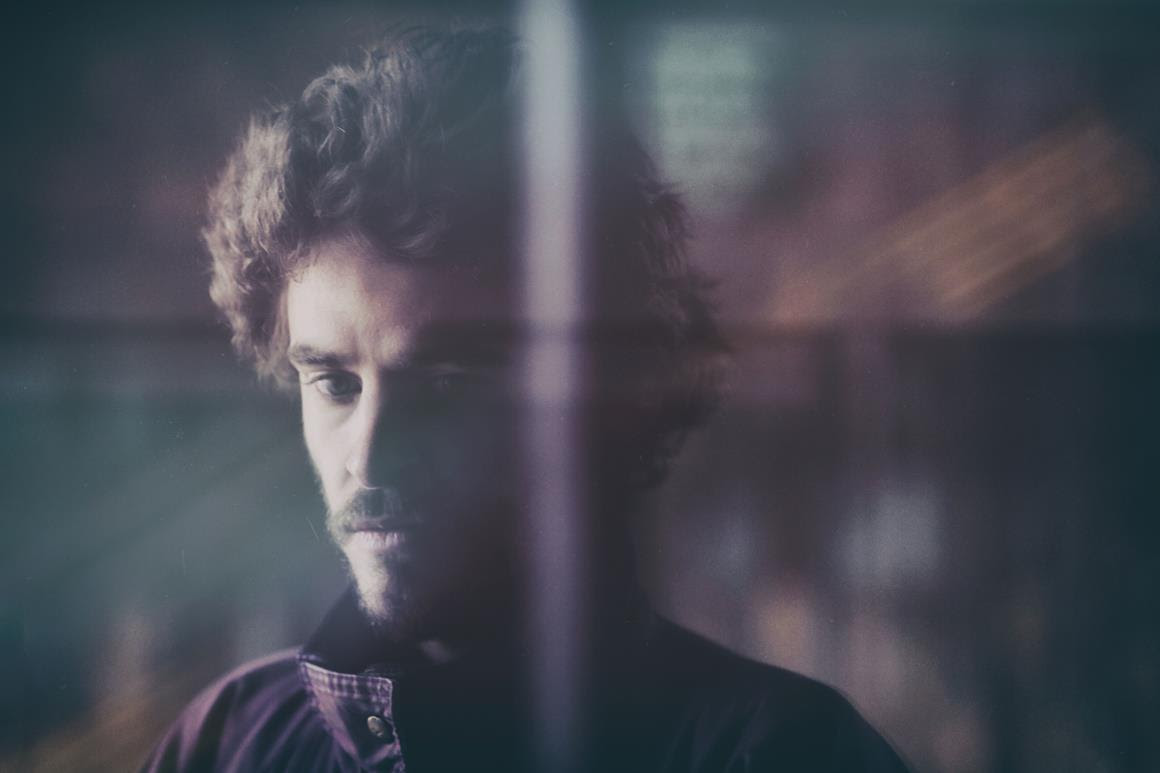 Slime’s new album Company will be released on August 14 via Weird World (home to fellow pop experimentalists How To Dress Well, Jaakko Eino Kalevi, Peaking Lights, and Jib Kidder) the nom-de-plume of producer and multi-instrumentalist Will Archer. At a time when electronic music feels dominated by brash bombast and hyper-real concept, its ten unsettling and emotional tracks offer a master-class in nuance and sincerity.

Born in Newcastle just before league football in England changed for good, music was almost entirely absent from family life. Nevertheless, Archer found himself drawn to the mechanical noise the coffee factory his father ran, its rhythms permeating his young imagination and eventually leading to him taking up the drums before hitting his teens.

Recorded over two years in-between a number of behind-the-scenes collaborations, orchestral performances and the artist’s on-going education, Company was brought to live in a window-less rabbit warren of a studio in Hackney where Archer spent every available waking hour amassing a staggering body of work, coming to total almost 400 tracks by the time he took them to Dillip Harris (Mount Kimbie, Micachu) for mixing in early 2014.

Taken as a whole, Company has an undeniable sense of intimacy, as if the listener has chanced upon a secret late-night confessional. Unlike a lot of his peers, Archer prefers not to shout, expressing very direct ideas in a soft voice.

Where there are clear vocals, as on ‘At Sea Again’ or ‘Patricia’s Stories’, they come from guest vocalists (Selah Sue and Jeremiah Jae, respectively), the vital mouthpieces through which Archer’s more extroverted ideas are channelled. When Archer does sing, as on ‘My Company’ and ‘Hot Dog’, he tends towards abstraction, suggesting emotion rather than describing it.

Tied together, Company becomes obtuse, elliptic, alien, then suddenly melodic – which is to say, a little out of step with a lot of what else is currently around. More so, it feels borne of that same late-night ‘3am spiritual’ culture that defined late 90s electronica/instrumental hip-hop, music that was deeply personal and private, that was often hidden from the light but found a voice regardless. Archer knows there’s power in silence and restraint, because you need to lean closer to hear. 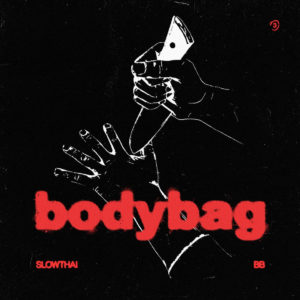 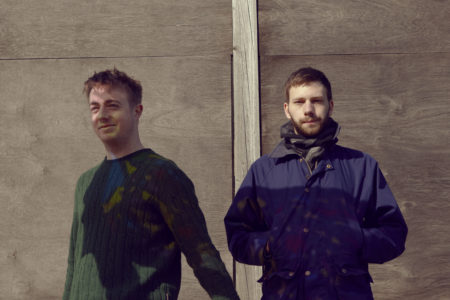 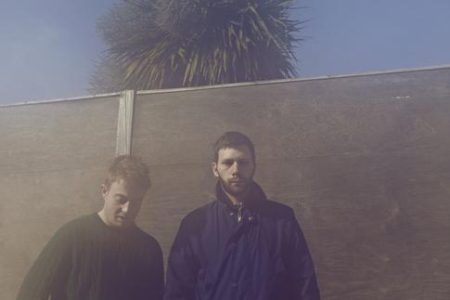