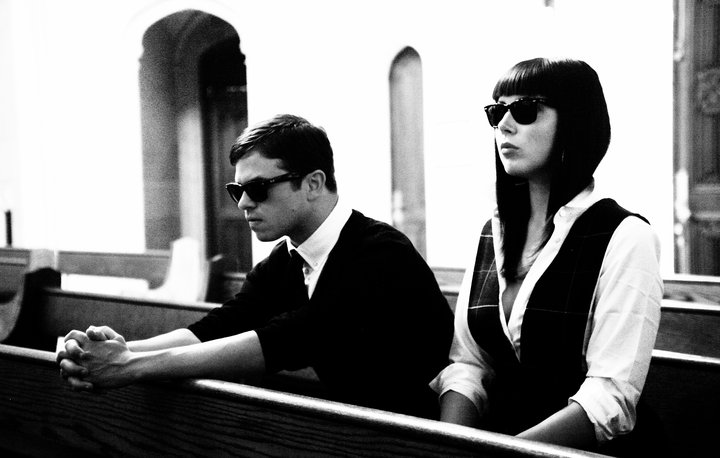 As Sleigh Bells announced Kid Kruschev hot on the heels of last years Jessica Rabbit it was already a big surprise well before they announced it would be a mini album. Moving to the natural beauty north of New York City, Alexis Krauss has found a bliss in the outdoors and put it back into their heavier pop focus. We talked with Krauss ahead of Sleigh Bells Montreal show on January 27 @ L’Astral to talk about the band’s new environment, why releasing mini-albums is keeping them creative and how they resurrected a song they wrote five years ago.

Alexis Krauss: It only impacted us positively. We finished our last touring cycle for Jessica Rabbit, and Derek would come up and be able to work in a space that is quiet and isolated. You step outside and you see woods and trees, and you don’t have to worry about your neighbour knocking on your door to tell you to turn it down. It was a lovely, liberating experience for us. Derek would come up and we’d have two or three days of productive recording sessions, he’d go back and we’d take two weeks off. We didn’t feel any pressure, and every time we got together we were excited. It remains to be a great space to work in.

NT: Do you feel this is part of what inspired the more ambient sound on some of the record?

AK: I never thought of it that way. It had more to do with the fact that we were interested in making more space on the record. The songs called for less boom rhythms or intensity, although even “And Saints” is quietly powerful and intense. Some of the songs we were just writing differently. Maybe subconsciously we were influenced by the open surroundings.

NT: You’ve also talked about how you’re putting out these shorter records to keep yourselves more productive, how have you found this process so far?

AK: We’ve really enjoyed it so far. We’ve been on our own label now, so I can’t really say since Jessica Rabbit we’ve felt pressure from marketing or a label to do things a certain way, we definitely had a lot of autonomy. We definitely hadn’t done anything besides a full-length record before though, so we learned by doing it. It took some of the pressure off of the song writing process, we were thinking of them less as a body of work and more of songs that we liked. When we looked at them as a body of work, we liked what was there and were comfortable releasing it. Putting out music this quickly wasn’t a reaction against taking time to make Jessica Rabbit. We were still writing after the album, and thought “Are we supposed to wait another two or three years to put them out? No.” It was an impulsive decision, and we liked it and felt comfortable with it. We’re writing new material now, and the goal, which could change, is to put it out in the same way.

NT: Running things from your own Torn Clean label, has the release process become less stressful or more manic?

AK: It is a different stress, not because of micro-managing. Even when we working with Mom+Pop we always were very involved in creative decisions. Everything from the kerning of font to decisions about vinyl packaging. Now there’s not that muscle behind you to carry you if you don’t make those decisions. There’s definitely a pressure to do those things well and do them successfully. The fact that we’re not on a label and don’t have to worry about timelines or strategies has been beneficial to the band. It’s allowed us to think more outside of the box and pursue different options for our music.

NT: What inspired the lush percussion that you guys put on “Rainmaker,” considering the interesting subtle layers you usually avoid in your beats, I heard “Ashley’s Roachclip” was a starting point?

AK: For “Rainmaker,” Derek had been experimenting with that sample back in 2012 when we made Reign of Terror. He’s always loved that sample, and he created the guitar part around it. So that tease of instrumental music was floating around, and we’d used it for a trailer that announced the album back then. We always loved it but had never fleshed it out. When we were working on Kid Kruschev we were talking about songs that hadn’t evolved, and we kept going back to “Rainmaker.” Derek extended the arrangement and stretched it out, and I had some vocal ideas from a while back that felt really good, and we evolved it. It’s funny because I don’t know how to think of our band in terms of sound and genre, but that song sounds like where we are now. It has this melancholy, Johnny Marr sound to it but it’s also kind of a dance song.

NT: Do you already have a vision for where you’re going next with these smaller releases?

AK: I wish I knew. Every album has a weird way of surprising me when it’s all said and done. It always somehow makes sense in our trajectory of albums, all our releases inspired it and I can hear how they connect. It’s too early to say now. There’s some songs that exist in the same world as Kid Kruschev but there’s others that are very different. We’re not feeling the least bit confined and we’re looking to take some risks while still feeling like us. 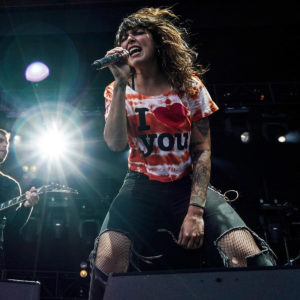 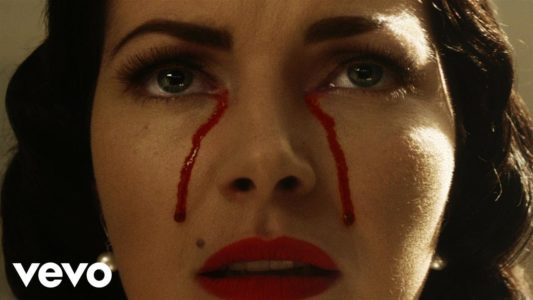 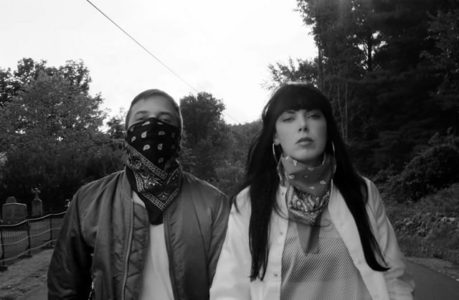