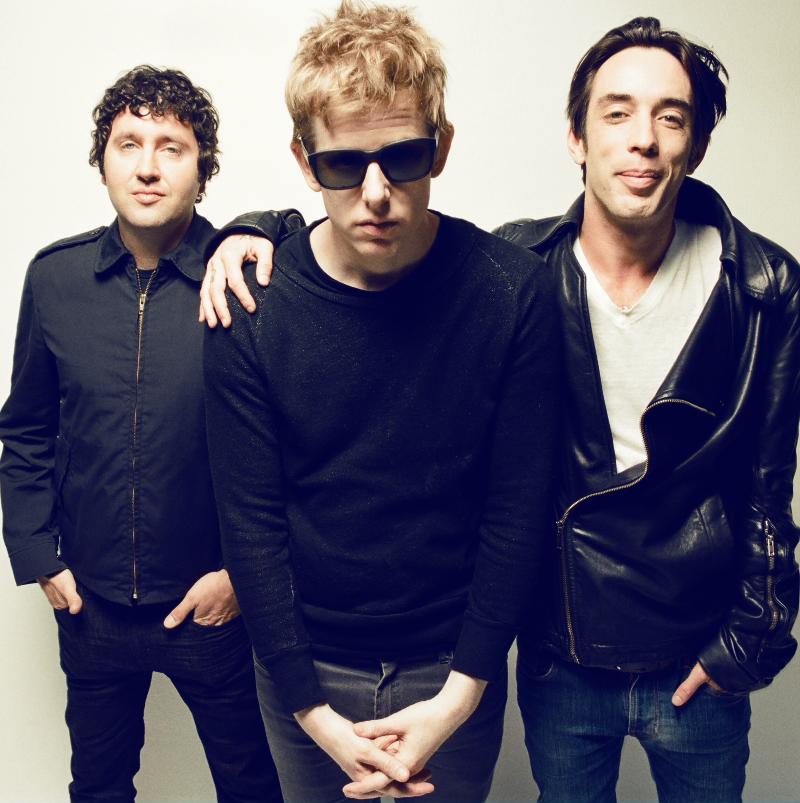 Sled Island Music & Arts Festival is fast gaining a reputation as one of the must-see festivals in North America. Known for it’s diverse, fun, and forward-thinking lineup, the festival continues to grow each year, proving to be not only an exciting but essential part of Calgary’s growing and dynamic cultural landscape.

Today, the first wave of artists has been announced, with headliners The Jesus and Mary Chain, Explosions in the Sky, Swans, Divine Fits, Joel Plaskett Emergency, Colin Stetson, Jon Spencer Blues Explosion, Mac DeMarco and Metz. In addition to this initial lineup, over 250 bands, visual art, film and comedy acts will be announced in the coming months.

Organizers this year are excited to announce Sled Island 2013, taking place from June 19th to 22nd, will be curated by Tim Hecker & John Dwyer of Thee Oh Sees. Both artists bring their diverse and inventive tastes to the table to help curate what will be the biggest Sled Island to date.

Now in its seventh year, Sled Island will again return to Olympic Plaza, the historical outdoor site, which 25 years ago, hosted the medal ceremonies for the 1988 Calgary Winter Olympics.  Special main events will be held here in the heart of downtown, alongside 30 other venues throughout the city. Passes are now on sale at a limited time price of $179 for the Festival Discovery Pass and $299 for the Festival Discovery Plus Pass via this ticket link.

The festival also maintains a significant green initiative that establishes them as leaders in sustainability, having eliminated close to 2,000 lbs of waste in 2012’s festival. More information can be found here.