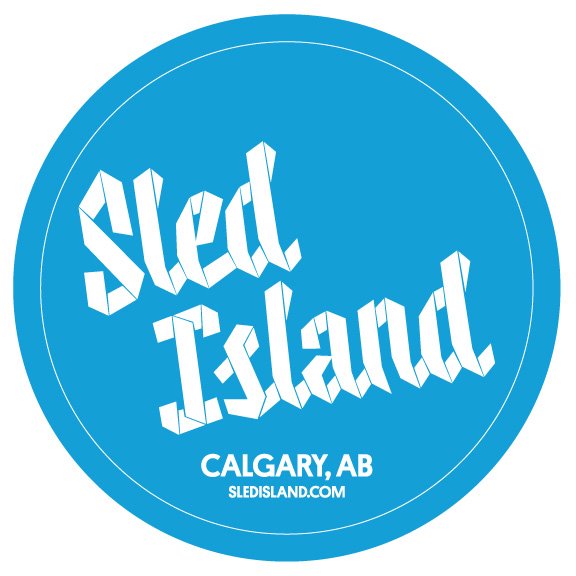 Sled Island 2013’s lineup includes more than 75 artists from Calgary, over 100 from Alberta, nearly 230 from Canada and over 50 from around the world, representing a wide variety of musical tastes and influences. Every year Sled Island aims to celebrate, showcase and nurture emerging and established local talent alongside national and international independent music, visual art, comedy and film in a variety of unique spaces.