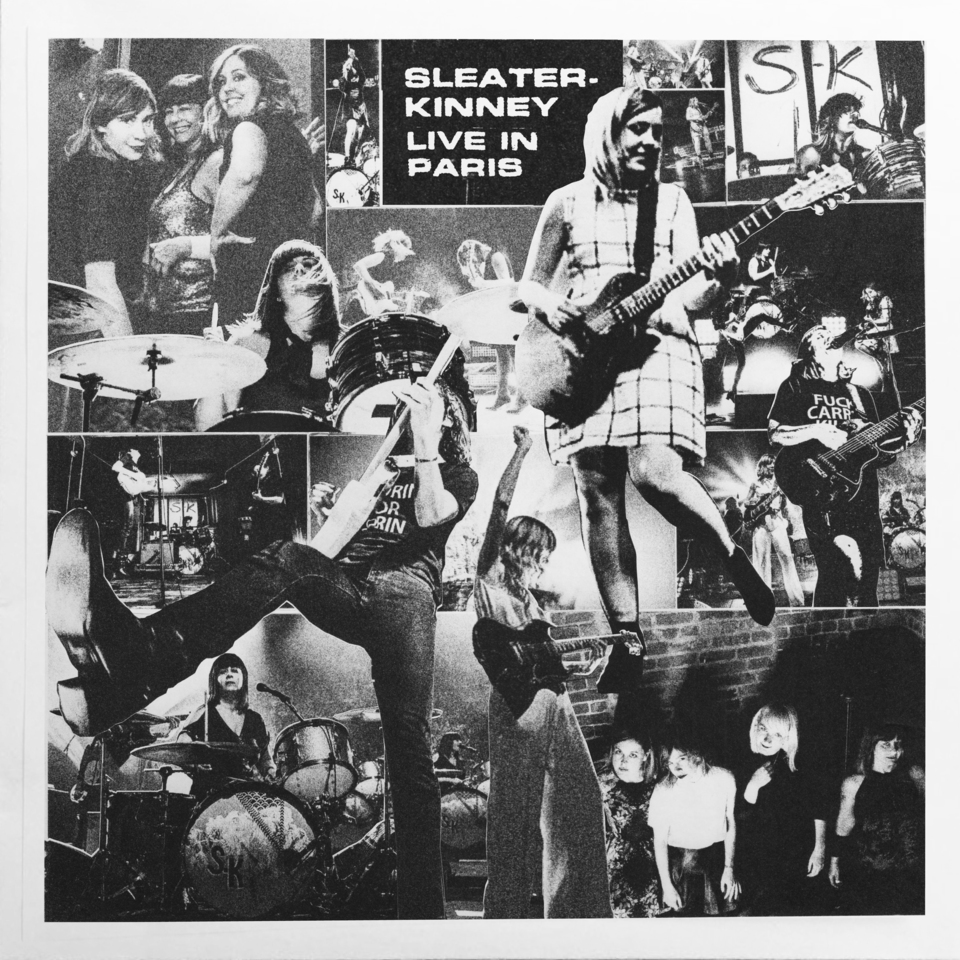 The day when the Riot grrrl of Sleater-Kinney ignited La Cigale “The American feminist punk trio Sleater-Kinney…came to present their eighth album, No Cities To Love, on Friday, March 20th at La Cigale in Paris.

For some, Friday, March 20 was synonymous with solar eclipse and peak pollution. For others, it was mainly the arrival of the Sleater-Kinney in Paris, their eighth album, No Cities To Love, under the arm. The kind of cult rendezvous for feminist punk followers, nostalgic Riot Grrrl and all those who shed a tear when the [band] announced their separation. It was in 2006, and Carrie Brownstein, Corin Tucker and Janet Weiss had decided to store their guitars for an indefinite period after shaking the feminist rock scene for twelve years. It took them nine to reform and give birth to a new album more pop than punk but still carrying a crazy energy.

To say that the Sleater-Kinney are ultra charismatic on stage would almost be an euphemism. Carrie Brownstein, who has a second career on the small screen in the satyr series Portlandia, martyred her guitar like twenty years ago, while supporting Corin Tucker…singing. Behind them, Janet Weiss, on drums, makes sure of the frenzy of the pieces. Squares of fabric hanging on the back wall float in the air, caressing a light sailing between red and blue. Sublime.

The live is in the image of their albums: abrasive. Without bass or keyboard, their songs bathe in a post-adolescent rebellion, so enjoyable that it sticks you butterflies in the belly. The kind of concert to make you want to go back in time to hang out at Olympia in 1994, preferably with their band.

But these two reminders, as long as stuffed with old tubes (including the incredible Dig Me Out) will ensure the concert its label “cult”. Before concluding, Corin Tucker will call for respect for gender equality, in the purest tradition Riot Grrrl. In 1996, the Sleater-Kinney sang I’m the Queen of rock’n’roll on the delirious ‘I Wanna Be Your Joey Ramone.’ Twenty years and a reformation later, the trio proves it more than ever.”