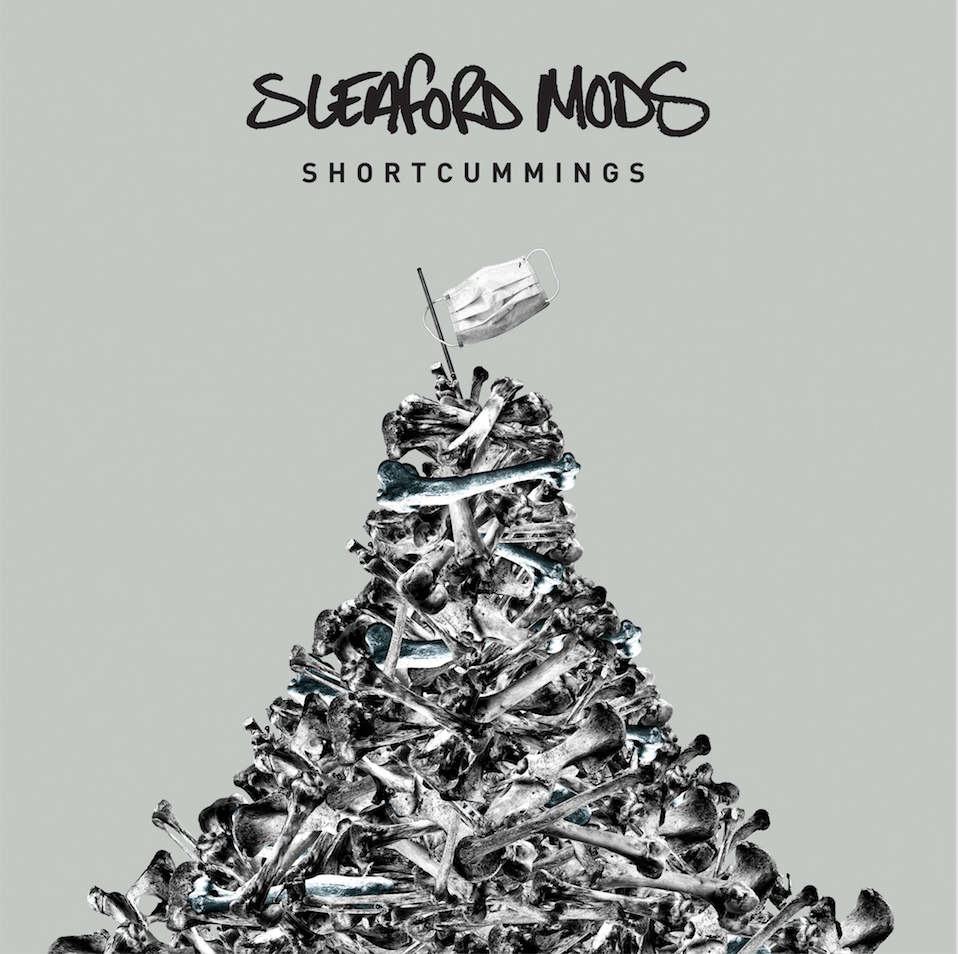 “I wrote the lyrics to “Shortcummings” in late 2019 after becoming annoyed by Dominic Cummings increased unelected presence. The arrogance of the privileged generally leads to short, short short, short, short cummings in a momentary centre stage at the cost of untold human misery and exploitation of public money. In the case of Cummings who exactly knows what he lost when he walked out of No10’s front door. It looked staged or given what I suspect is his sense of intellectual superiority, perhaps one last show of bizarre defiance. But there is no defiance when you come from privileged stock, just pistols at dawn. Posh hamsters going at each other. It’s just so fucking tiresome, as we lumpily coexist, us and the elite. The fortress of control is too strong and indeed there is no denying now, that there is powerlessness in the idea of revolt in this modern day daylight robbery.”

The polemical Williamson and dexterous producer Andrew Fearn kick against the pricks with unrivalled bite, railing against hypocrisy, inequality and apathy with their inimitable, scabrous sense of humour. And Spare Ribs, their 6th album, finds the duo charged with ire at the UK Government’s sense of entitlement, epitomised by its devil-may-care approach to the coronavirus crisis.