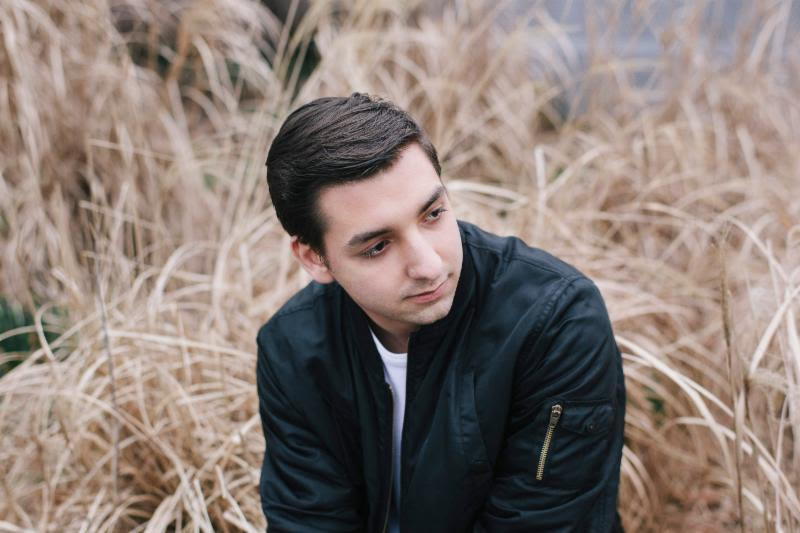 This fall Skylar Spence will release his forthcoming LP Prom King. After last week’s release of Ryan Hemsworth’s remix of Skylar’s summer anthem “Can’t You See”, he is back today to share new single “I Can’t Be Your Superman”. Speaking about the track, Skylar said the song is about “a friend of mine who was living very dangerously for a while. Around the time I wrote the song, I realized I was an enabler of this behavior by not acknowledging the problem, but things soured as soon as I opened my mouth about it.”

The track’s release also comes in conjunction with the launch of skylarspence.com and the announcement that Skylar Spence will be playing a record release show for his forthcoming Prom King on September 25th at Palisades in Brooklyn alongside longtime cohort Ricky Eat Acid. Shortly after the record release show, Skylar will embark on his US fall tour, joined on the West Coast by Kero Kero Bonito.

When Ryan DeRobertis announced the name change of his project from Saint Pepsi to Skylar Spence, there was no indication of any stylistic departure, though the change arrived with a musical shift toward faster tempos and more pristine production. Whereas Saint Pepsi had often used decades-old boogie, disco, and new wave as grist for the sampling mill, Skylar Spence is intent on trafficking more overtly in those genre aesthetics through his own production techniques and vocal contributions. With Prom King, DeRobertis reorients his music for his new full-band live act and winds up with an album full of tight and enveloping dance tunes.