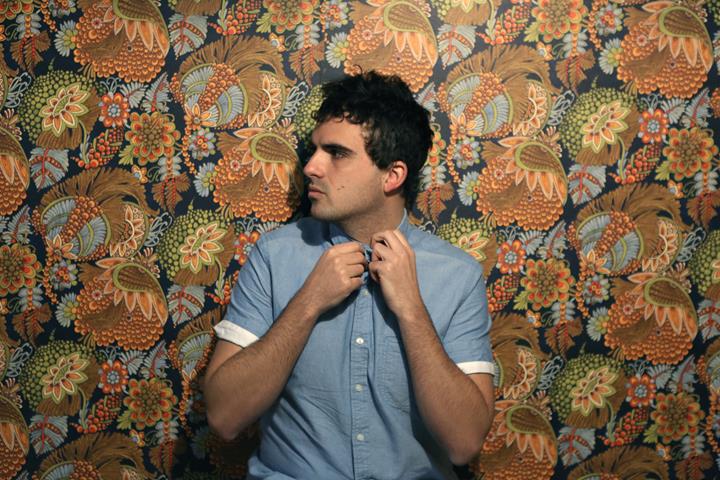 “Trust” was recorded in 2014 over a 3 month period at various studios throughout New York City. Andrew Marr, the multi-instrumentalist, singer and songwriter behind Ski Lodge, self-produced the single with the help of drummer Jake Beal. The track was mixed by Chris Coady (Beach House, Future Islands, Yeah Yeah Yeahs) in Los Angeles, CA in the fall of 2014.

Marr says “Trust” is “a step in a slightly different direction, but not one that feels weird.” The most notable difference from older material is the increased use of synthesizers. He describes the song as “being about passion and desire and questioning whether or not you want to give yourself to someone completely. To show them who you REALLY are. Just like with all of my music, i want it to make someone feel something”

Ski Lodge was formed by Marr in the summer of 2011. The current lineup includes Marr, John Barinaga(Guitar), Jake Beal(Drums) and Jason Weiss(Bass). 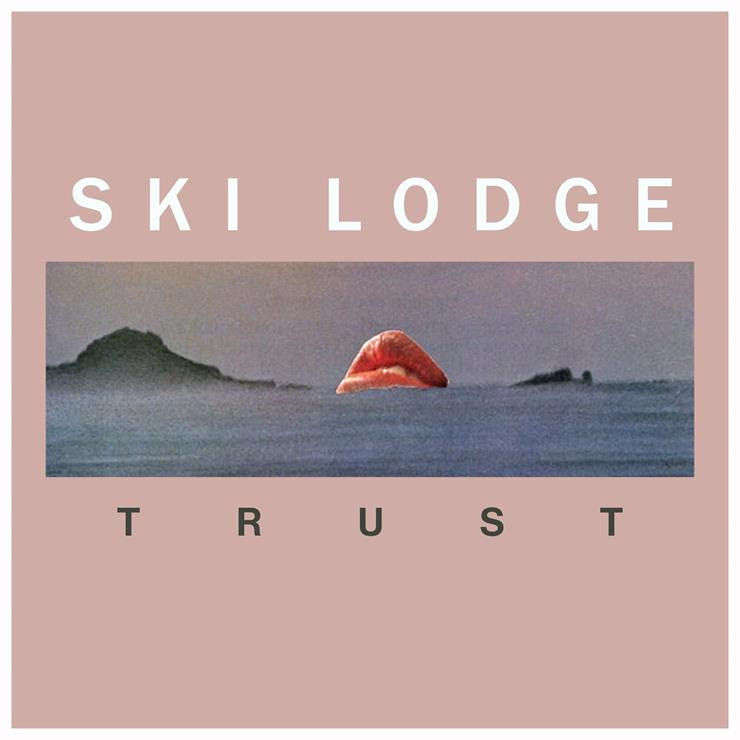 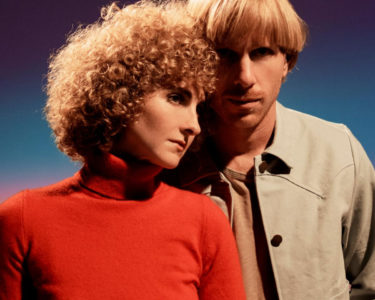