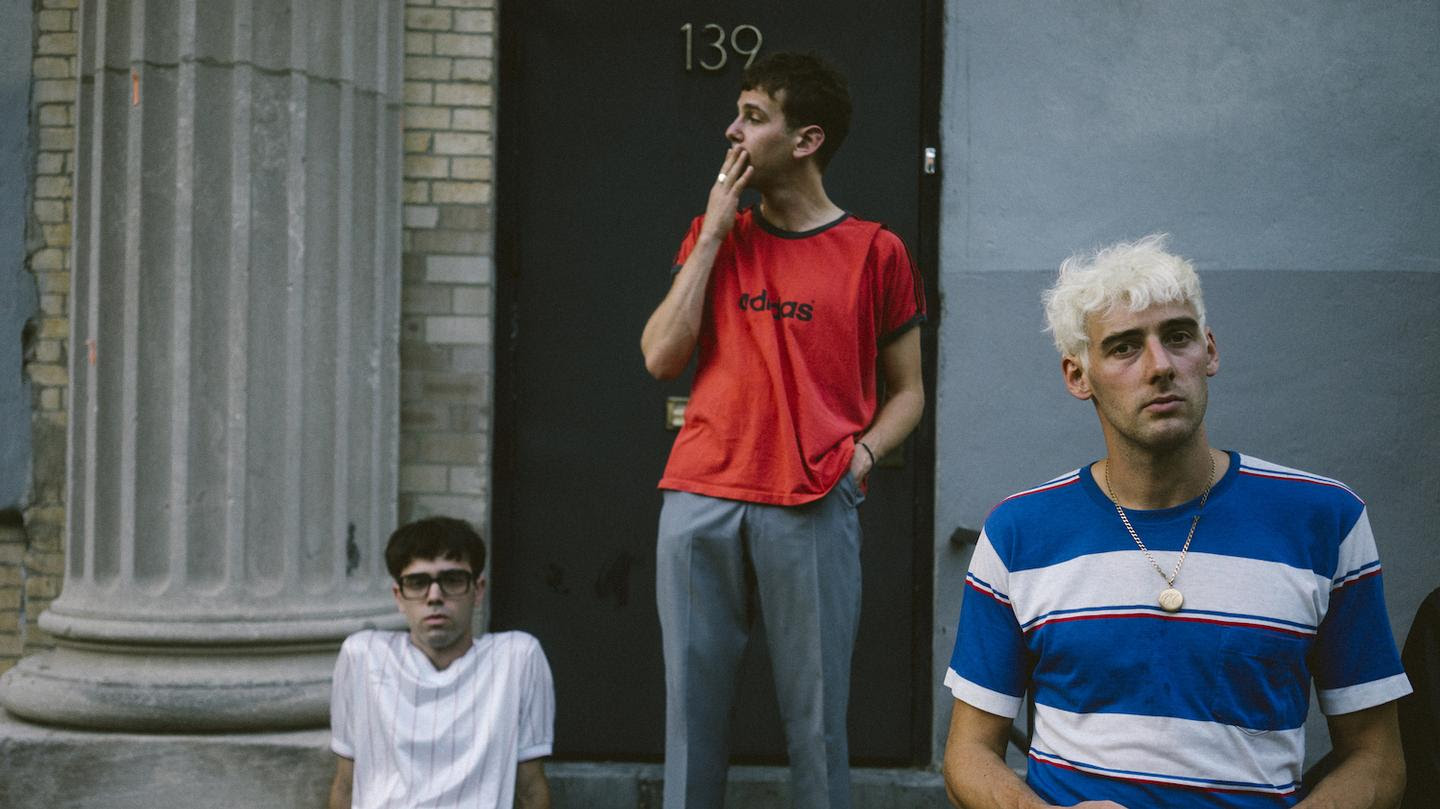 Skaters have debuted their new video for “In Your Head”. It’s the first single off of their upcoming album entitled, Rock And Roll Bye Bye out 3/24 on Yonks Records. When discussing the track guitarist Josh Hubbarb said, “”The ethos brought to this new project is similar to that of the ‘DIY’ ethos… but its more inclusive, so we’ve coined it DIWOP2, which his short for Do It With Other People Also. We reached out on the internet to people and people got back. Conversations where had, relationships forged and collaborations were born….

This here video is the out come from one of those ‘on line’ convestions started on the internet. Hull transplant and very talented DP Josh Moore (shootjmoore) teamed up with us and took a walk down ‘Whitefriargate’ the UK City of Hull.

Culture’s newly paved high street, real life, in a real city with real people… you can win them all.” SKATERS’ sophomore album has arrived. After parting ways with Warner Brothers Records, SKATERS has reclaimed its independent spirit and are back. Joining forces with independent digital distribution partner Believe Digital in London, Qrates for on-demand, direct-to-consumer vinyl, a devout team of indie publicists and promo, and a collection of music video directors and artists, the Rock and Roll Bye Bye LP is a free-spirited album that embraces the flexibility, inspiration, and motivation possible in today’s music industry. The album was Co-produced by Albert DiFiore 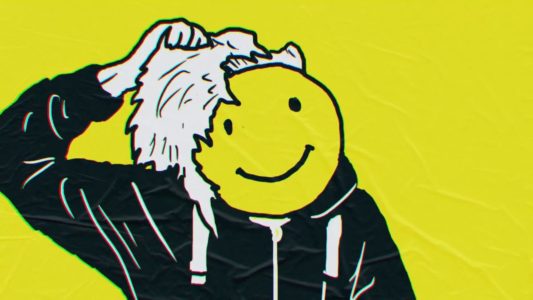 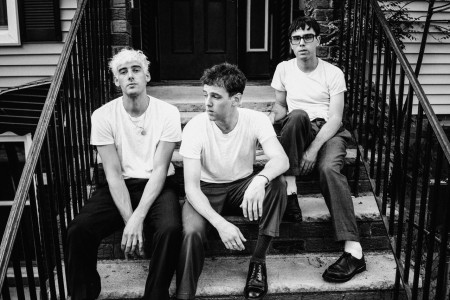 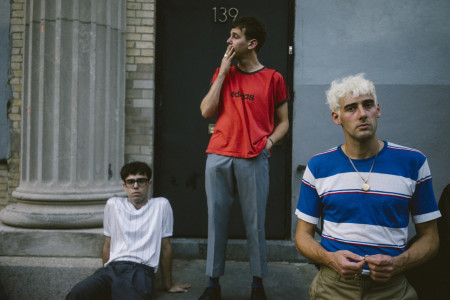