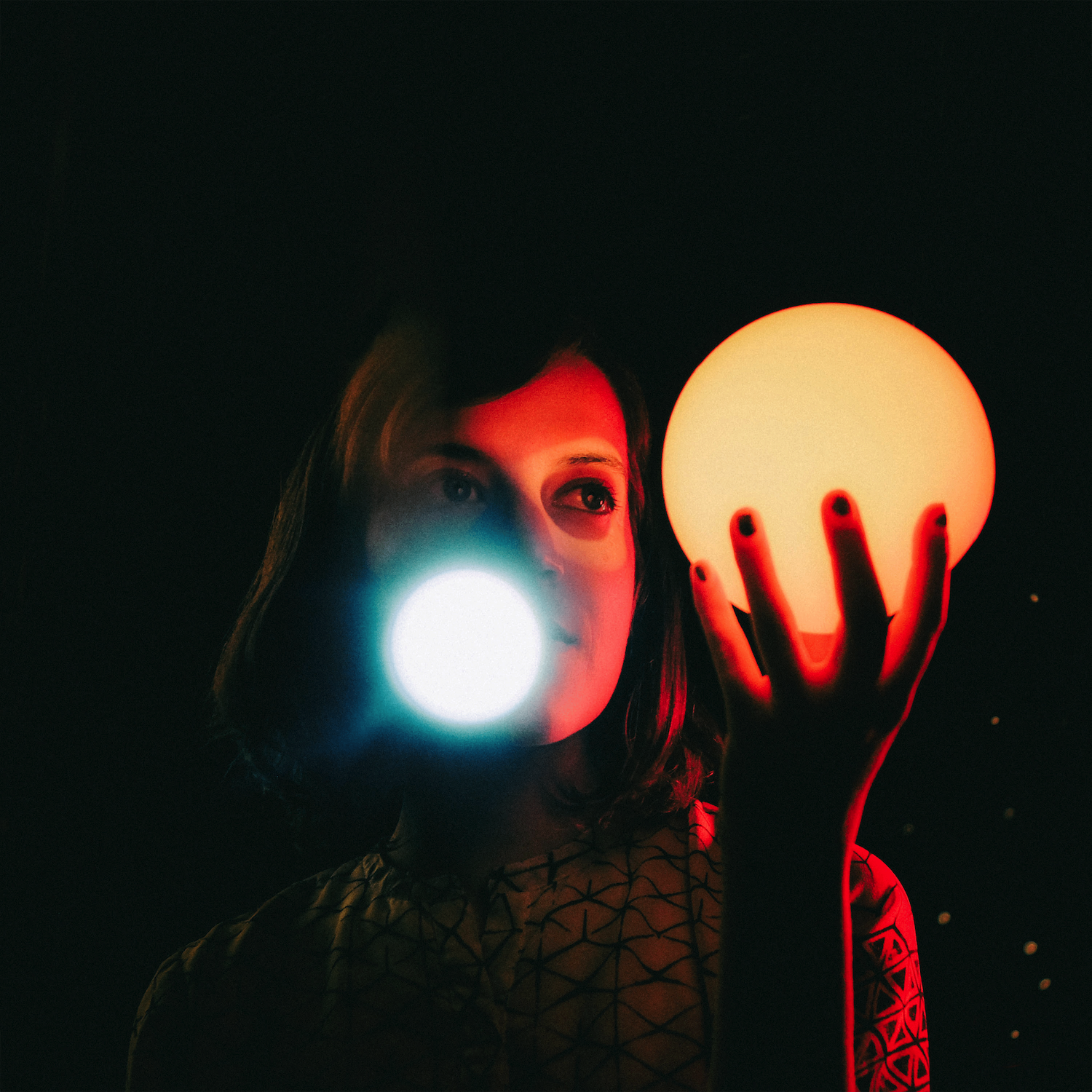 Lindsay Olsen AKA: Musician, composer, and producer Salami Rose Joe Louis has released the new single “Sitting with Thoughts” off her new LP Zdenka 2080, which drops on August 30th via Brainfeeder.

Lindsay Olsen on “Sitting with Thoughts:”

“This song came about shortly after the passing of my grandmother, who was one of my favourite people in the world. I was reflecting on all the love I had in my life while simultaneously feeling distant and isolated due to personal grief” comments Olsen. “I was inspired by a collaboration I did with the painter, Muzae Sesay. He painted a beautiful piece with similar themes and I wrote this song to match the feeling his painting evoked. It’s a song about loss, isolation, and love”.

Heavily inspired by film, sci-fi literature and art, Olsen’s music is highly conceptual. “Zdenka 2080” describes a future dystopian Earth in the year 2080 that has been mis-managed by unethical governments and corporations – an initiative by greedy big business’ to capture solar energy to power a super-sized spaceship, resulting in a rapidly cooling Earth. “‘Sitting With Thoughts’ was incorporated into the upcoming conceptual album as the melancholy love song sung to the fading sun” Olsen explains.

Salami Rose Joe Louis kicked off with a busy start to the year in which she signed to Brainfeeder, joined Toro Y Moi’s “Outer Peace Tour” in the US and supported The Cinematic Orchestra on their European dates. Throughout this month and next she joins Brainfeeder founder Flying Lotus on a 34 date North American “Flamagra” album tour alongside labelmates Brandon Coleman and PBDY.