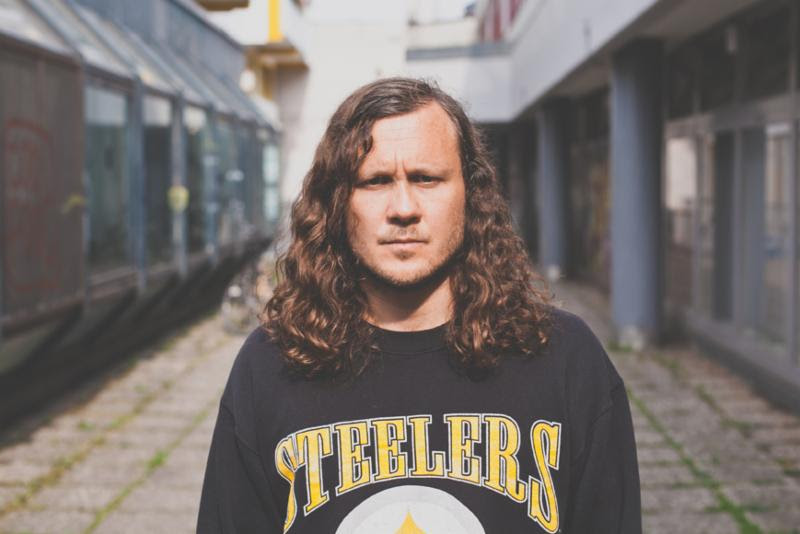 Gothenburg, Sweden’s sir Was (aka Joel Wästberg) announced yesterday that his debut album Digging A Tunnel will be released March 10th, 2017 via City Slang– the follow-up to his debut EP Says Hi, released earlier this year. sir Was also shared the Fredrik Egerstrand-directed video for the album’s first single “In the Midst.”

Comprised of 10 original songs,’Digging A Tunnel is an album that has traveled as far and wide as Wästberg has. Filtered through a love for hip hop, the album is as unrestrained and spirited as the music that inspired it. Wästberg explains, “Moondog, Bob Hund, My Bloody Valentine, D’Angelo, J Dilla, Thomas Mapfuno. Liturgy, Dudley Perkins, Sly and the Family Stone, The Beatles, Mahavishnu Orchestra… I don’t know. I listen to a lot of stuff!”

sir Was played almost all the instruments on his debut, including drums, bass, keyboards, guitar, percussion, clarinets, and saxophone. “Everything except the bagpipe and the harmonica… Those I captured with my iPhone,” says Wästberg. Much of Digging A Tunnel was recorded between autumn 2014 and spring 2015 in Wästberg’s favored Gothenburg studio space, Stampen, but the record is lent its especially singular atmosphere by the strange background noises the producer employs, many from field recordings he compiled during his travels, whether maracas in Mexico or flutes from another distant land. 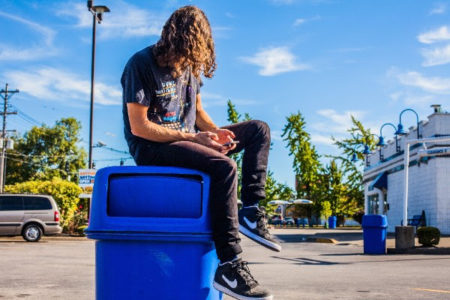 Sir Was releases video for “Falcon”