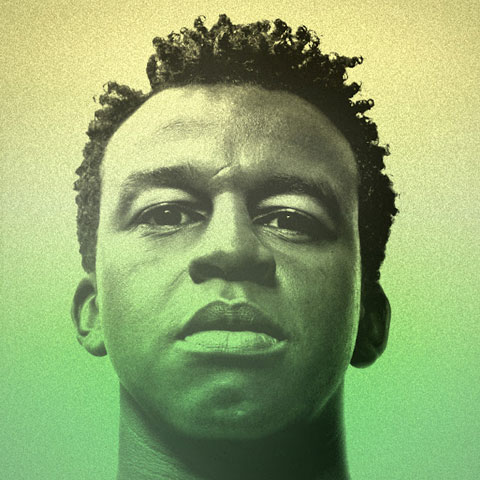 DFA Records announce the signing of NY-based Sinkane, the multidimensional music project from Ahmad Gallab. Mars is dense with deep, polyrhythmicgrooves that refer as much to early 70’s underground soul as it does back to Sudan,Gallab’s home country. On another level, it’s a 21st century party record that acknowledges the international musical village in which we all now live.

Gallab is known in musician circles for having been the touring multi-instrumentalist for Of Montreal, Caribou and Yeasayer, but he didn’t start there. Gallab’s family left Sudan when he was a boy, immigrated to the U.S. and moved all over the country. He went to high school in Kent, Ohio. There, he found his first musical community in the town’s unsung but thriving post-hardcore scene.

The name Sinkane comes from his mishearing of the name Joseph Cinqué, the man who led the Amistad Rebellion. During J. Ivy’s verse on Kanye West’s “Never Let Me Down,” he says, “I want to give us ‘Us Free’ like Cinqué.” Gallab misheard “Cinqué” as “Sinkane.” Says Gallab, “I always figured it was some monolithic African god like Shaka Zulu or something.” He soon figured out the mistake, but the chance mythology hung around, and the name stuck.

Mars will be released in the UK and Europe via City Slang.