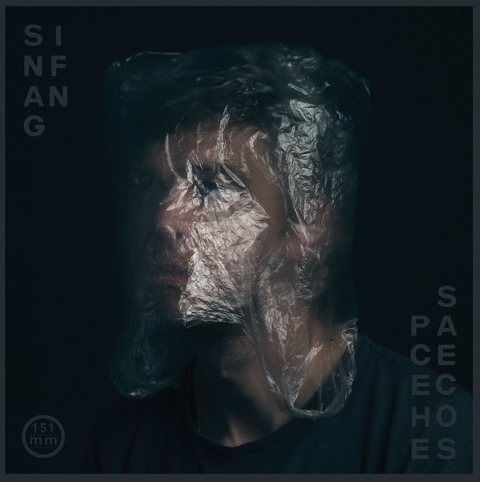 Sin Fang is releasing his forthcoming release Spaceland, next week via Morr Music, ahead of the album’s release, Sin Fang is streaming the EP, which you can listen to below.

The Space Echoes EP is the bonus pack to Sin Fang’s new record. It includes a non-album track from the recording sessions that led to Spaceland, as well as three of his songs from former releases: “Clangour”, “Walk With You” & “Two Boys”. These appear in re-arranged, updated versions here & these are not remixes, but fully new recorded, alternate versions in which the folky sound of the original takes is replaced by mostly electronic elements and contemporary pop sound aesthetics. There has been an actual necessity for the abandonment of all analogue sources: When Sin Fang was asked to open a few shows for the band múm, there was only one spot left in their tour bus, so Sin Fang could not bring his band. The result was the production of these pieces: Sin Fang 2.0.

Sin Fang will be playing Gamla Bio in Reykjavik on November 3rd.