Silverware Debuts “Take Me With You” 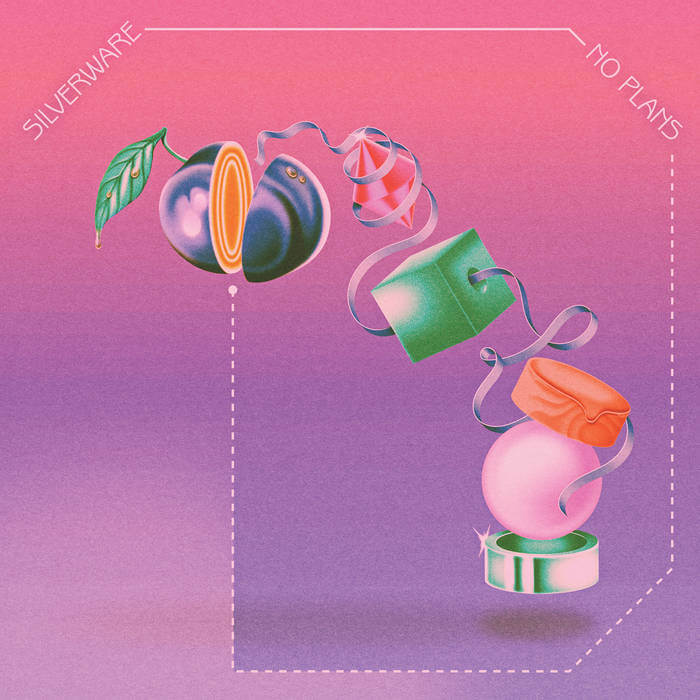 Silverware is the project of San Francisco-based artist Ainsley Wagoner. Conceived out of Lexington-based art collective Resonant Hole, Silverware has a decade of releases beginning with a debut produced by artist Robert Beatty (Three-Legged Race, Hair Police). In San Francisco, Wagoner has flourished as a member of the independent music community and frequenter of SF’s legendary Tiny Telephone Studios. Collaborating with Sami Perez (The She’s, Cherry Glazerr, Harry the Nightgown) and Spencer Hartling (Harry the Nightgown, Ball Earth) on 2019’s Finish Line / Need Me Too 7”, and Omar Akrouche (Worthitpurchase) on 2021’s No Plans, Silverware’s songs have moved into a new and creative direction.

Silverware on “Take Me With You:”

“Take me with you was written in fragments, over two years. I usually write songs to completion before moving on, but in this case I recorded a pretty raw voice memo in the thick of a breakup and, at the time, found it too painful to turn into a full song. When I came back to it, instead of writing an entire song in that same voice, I wanted it to capture the whiplash of emotions that characterizes the end of one relationship and the beginning of another: the intense drive to escape the pain you feel, the need to block out memories and start again, and the quiet healing self-knowledge that you access in times of deep despair.

This was always super fun for us to play as a band because we get to slam on our instruments, which isn’t typical of most of my songs, but then it also dramatically changes moods which feels like playing a trick on the audience. In the studio, we added a bunch of layers of guitars but I still wanted more grit and so Omar and I decided to use the Hammond b3 to give it that teeth-baring, in-your-face feeling. The organ is spiritually important to me, so I used it as much as possible on this album, but I also love that an instrument which is usually associated with worship and jazz music was used to give this song its peak intensity.”