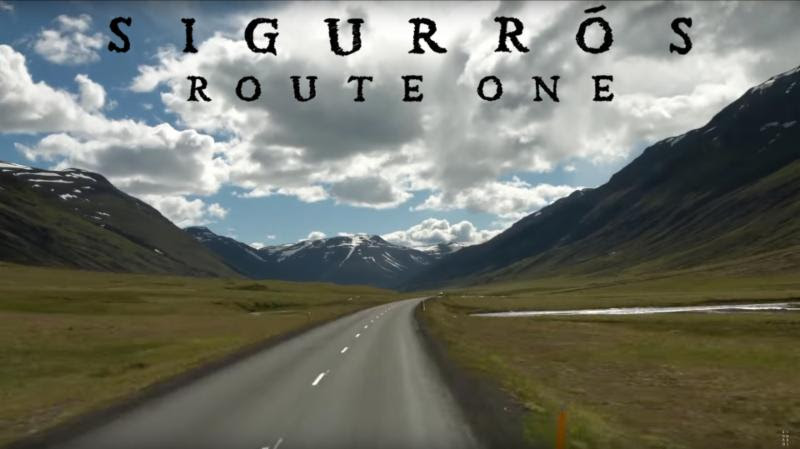 Icelandic band Sigur Rós recently shared a five-minute timelapse version of ‘Route One’, whole day “slow TV” event. For more than 24 hours over the longest day of the year the group live-streamed the entire drive around Iceland’s coastal ring road, set to a live generating soundtrack created in real time from the band’s new song Óveður. The song now serves as the soundtrack to this newly condensed version of the journey:

Two weeks ago half-a-million people joined the stream to watch as the scenic beauty of Iceland unfolded at a steady 60km/hour. Now, the group are making an HD version of the full Route One video available permanently at 21:00 GMT on Tuesday (12), coinciding with a week of re-screenings on Iceland’s national TV network RUV.