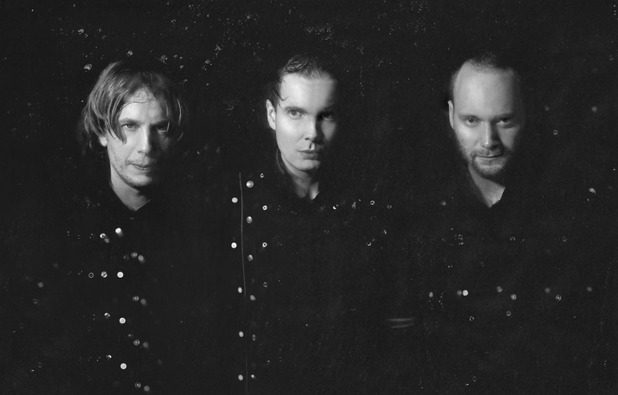 Written and recorded in just five weeks at the band’s new studio space in Reykjavik, the record displays a looseness, positivity and syncopation from the Icelanders.
The album will be released on Sigur Rós’s own Krunk imprint on August 21st and be available to purchase on double vinyl, CDs and for download.