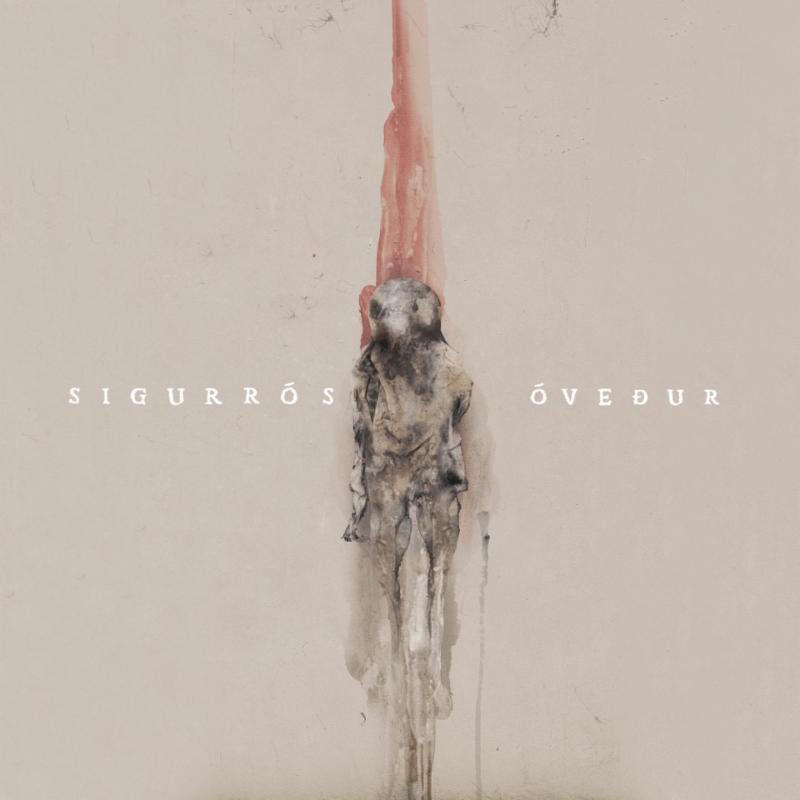 Sigur Rós’s 24-hour Icelandic, Slow TV happening, Route One, will culminate at or around 5:30pm (EST)* with the release of the band’s first new music since 2013’s ‘Kveikur’ album.

The original, song-form version of Óveður, will be accompanied by a new video by Swedish director Jonas Åkerlund, shot in the small town of Grindavík on the Reykjanes peninsular. The video features Icelandic choreographer Erna Ómarsdóttir, as well as cameos from the band.

Óveður, which is currently opening the band’s festival appearances, has been streaming live on Icelandic National TV and YouTube in an endless, ‘generative’ version since 9pm last night, as soundtrack to the live broadcast of the 1332km journey the round Iceland’s coastal ring road. At the time of writing around half a million people have tuned in to watch the stream.

* Timings are approximate, since after a day’s journey it’s hard to be precise.