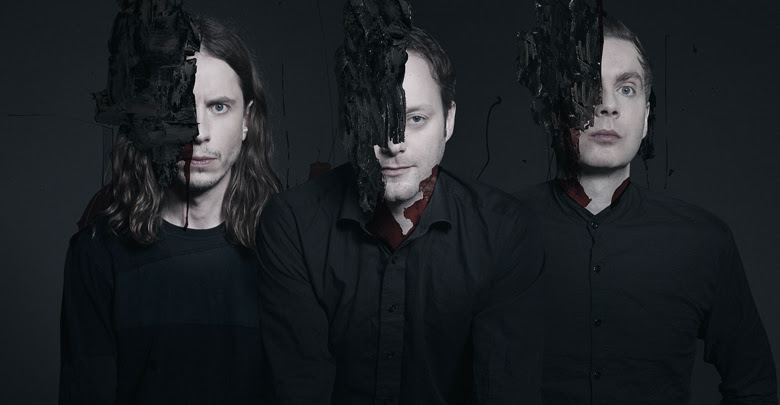 Icelandic experimental rock band Sigur Rós have announced an upcoming North American tour this Fall. For the first time in their career the band will be touring without a support act*, instead offering the audience two sets (+ intermission) starting from 8:30pm sharp at each show.

The month long run is comprised primarily of theater shows, marking the band’s most intimate tour in a decade. In keeping with the scale of the venues, the group will be performing without the string and brass sections that have been characteristic of recent performances, opting instead to focus on the core unit of the band itself. The shows will give the group a chance to road test new music, the first time since the tour leading up to their ( ) album in 2002 that the band has performed new material ahead of album recording sessions. Alongside this experimentation played out in public, the band is also planning on attempting new interpretations of old songs that haven’t been played in a very long time.

on the upcoming shows, the band states: “Every time you go on tour you want it to be different…and every time it is, usually because you have a new album you want to play people. And that can be fun, because you have to work out how to recreate all the complicated stuff you did in the studio for the stage. But there was a time when things were the other way round, when we worked stuff out on the road, and trying to capture lightning in a bottle was a problem for the studio later on. This time, in addition to playing songs you know, we wanted to remember the seat-of-your-pants feeling experienced in the wake of ágætis byrjun, when for two years we formed and re-formed the songs that would go on to be the ( ) album live in front of people, night after night. All we can say right now is it’s going to be different, with new unreleased songs, a new show and maybe some other *new* things. Beyond that, we can only ask you to trust us on this one.”