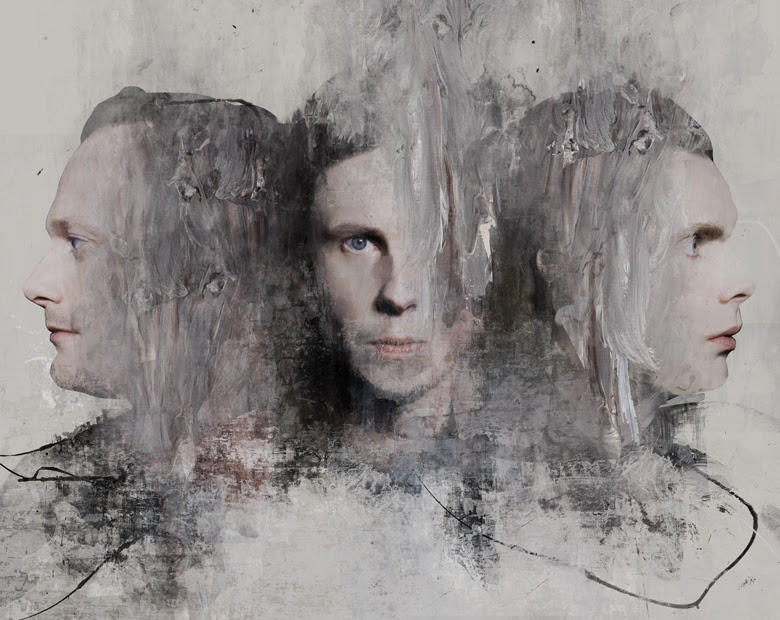 Icelandic experimental rock band Sigur Rós have announced a new leg of North American tour dates for the spring of 2017. Continuing the experiment begun this year, the group will be performing as a trio, excluding the string, brass, and other auxiliary musicians that have been a staple of live performances over the past decade. Once again they will be touring without a support act, performing two career spanning sets (separated by an intermission) starting from 8:00pm sharp at each show (7:00pm at Forest Hills). Tickets for the tour go on sale Friday, December 16th at 10am (local time).

As with the previous tour, this run is largely comprised of theater shows, making for some of the most intimate performances the band has presented in years. The live visuals, designed by the same team behind their previous Knights of Illumination award-winning tour, have been met with universal praise, pairing with the emotional heft of the music to create a wholly consuming experience.