The Sidekicks is a band from Columbus, Ohio and they will release their new album Runners in the Nerved World on January 20 via Epitaph Records. The first song from the album “Deer” has premiered today.

Runners in the Nerved World was produced by Phil Ek in Seattle, WA. It was a dream for The Sidekicks to work with the producer responsible for iconic albums from Band of Horses, Fleet Foxes, Built to Spill, and The Shins to name a few. During the recording process, the band took full advantage of their 6-week studio time to let the songs go where they needed to go – while Ek shaped the sound. The end result feels deceptively effortless; a collection of songs about the need to move forward, packed with buoyant melodies and razor-sharp hooks that go on for days and days.

“At its core, Runners in the Nerved World is about getting past the excitement of growing up and finding new ways to simulate that movement,” says vocalist and guitarist Steve Ciolek, also of the indie-rock band Saintseneca. Ciolek adds, “The point the record is supposed to make is that it’s often pretty arbitrary how that movement is simulated. Regardless of the situation, inevitably the characters in these songs just get stuck in those cycles. The record tries to deconstruct that inertia–that constant motivation to run.” 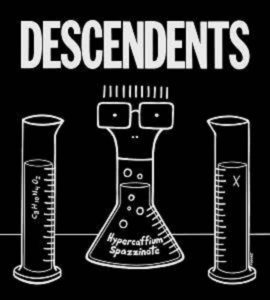 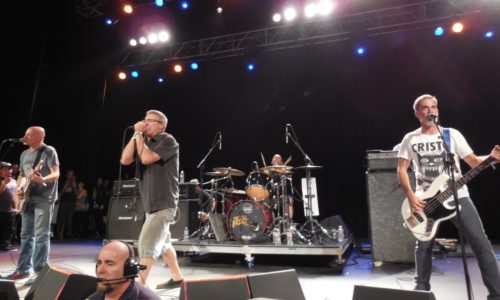 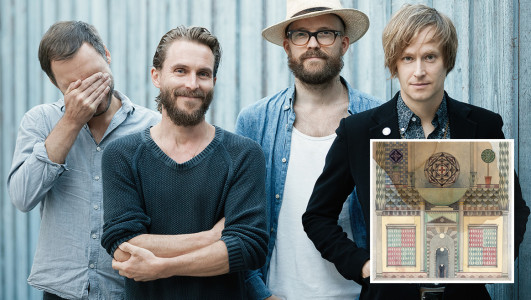 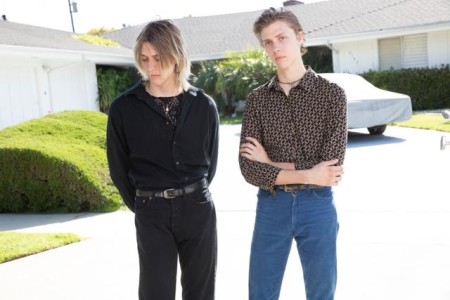