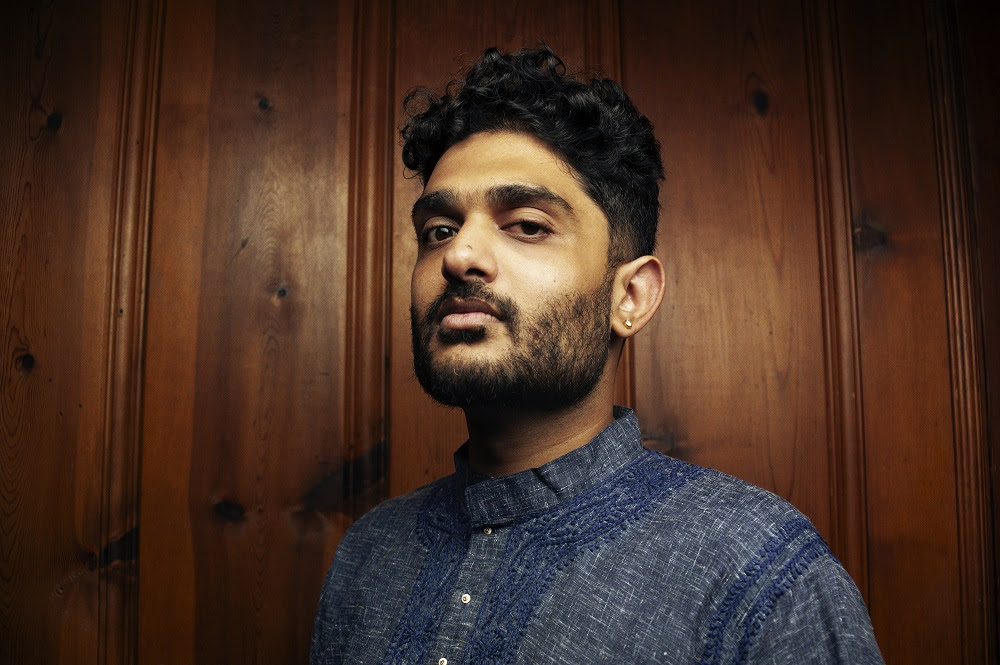 Sid Sriram, has shared a brand-new video for his single “Limitless,” the original version is off Siram’s release Entropy. “This live re-imagination of Sid Sriram’s “Limitless” encapsulates his story and roots. Sriram started learning Carnatic music from his mother, Latha Sriram at the age of three. “Limitless live” is a truly full circle moment with his mother’s student choir joining to make for a powerfully joyful experience. The visual captures Sid performing the piece with his and and the choir, with cuts of footage of Sid performing as a child. Together, it creates for a celebratory and nostalgic experience, highlighting the beauty and depth of the
Indian American experience.”

“I think I make music for those who are in need of some healing. Producing and performing music is my form of release; I want to create experiences that allow people to feel through a spectrum of emotions.” With his daringly unique debut LP “Entropy” releasing later this year, Sid Sriram looks to impact the world.

Singer/songwriter/producer Sid Sriram represents a collision point of radically different worlds; a true hybridist. Sriram was born in Chennai, India. His family moved to the San Francisco/Bay Area suburbs when he was one. This duality of cultural roots was integral in forming Sriram’s personal and artistic identity. He graduated from Berklee College of Music with a degree in Music Production and Engineering; here is where he started exploring and building his own sound. Sid Sriram’s music creates a bold cross section where Pop/Soul, his Indian Classical roots and alternative/ambient music clash vibrantly.

Sriram was raised on a dynamic, rich foundation of South Indian Classical (Carnatic) music; this form is his creative framework and anchor. He grew up soaking in the music of legendary artists such as Stevie Wonder, Donny Hathaway, Jeff Buckley, The Beatles and Luther Vandross; these influences have defined his artistic evolution. With his work in Indian Cinema soundtrack music resonating with millions, Sid Sriram has developed an exponentially growing, die hard fanbase. His live productions are exhilarating, engaging and vulnerable; thousands pack out venues to experience his emotionally immersive shows.