“Sick in Bed” by The Moondoggies 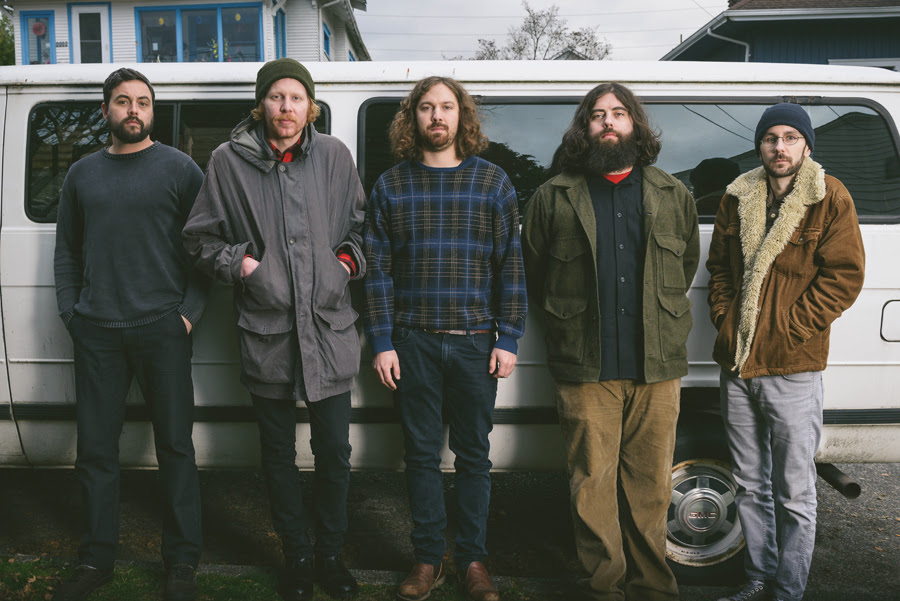 Hardly Art’s The Moondoggies have released another single “Sick in Bed,” the track is off the band’s forthcoming release A Love Sleeps Deep, out April 13th via Hardly Art. “Sick in Bed” is described as a pastoral, harmony-rich love song that blossoms into a kaleidoscopic jam-out in the its back half.

While the album on a whole is about love, there’s an unmistakable anger boiling under the surface. Murphy captures the life-altering glory of finding real love on “Sick in Bed” and “Easy Coming,” and speaks to that special unbridled brand of parental love on “My Mother.” But the highs exasperate his counterbalancing frustrations. He sings with poetic pointedness about the casual racism his girlfriend has faced on “Cinders” and how we’re all ruining the planet his daughters will inherit on “Underground (A Love Sleeps Deep).” He further lets his political feelings be heard on the distorted (literal) barnburner, “Soviet Barn Fire.”

Recorded in Seattle in the spring of 2017 with production wizard Erik Blood (Shabazz Places, Tacocat, THEESatisfaciton), A Love Sleeps Deep is also an album of collaboration. The band seemingly threw each tune up in the air to see how it bounced around the room, making sure everyone got their hands on it. From around 30 initial demos, Blood helped select the most jam-heavy numbers. “They had that vibe that made me love the band in the first place, but with a weathered distinction and confidence that moved me,” says Blood.