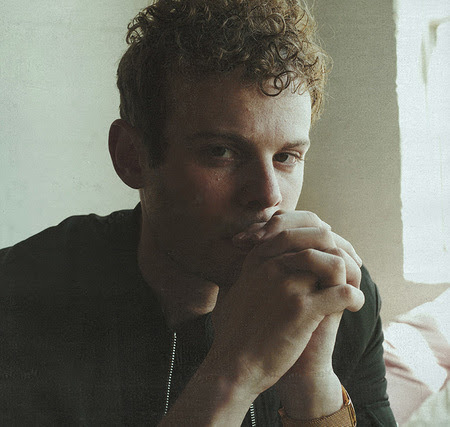 As the release of his debut album Salt draws closer, Shy Girls shares his final taste of what you can expect from the full-length. “Say You Will,” which premiered today, is the follow-up to previously released ”I Am Only A Man,” “Trivial Motion,” and “Why I Love” and was one of the first songs written and recorded for the album.

Shy Girls first came to attention in 2013 with his sax-tinged “Under Attack,” followed by the release of his Timeshare EP and 4WZ mixtape. Vidmar has collaborated with artists such as Cyril Hahn, Tei Shi, Rome Fortune, Antwon, Junglepussy, and ODESZA, and has toured with HAIM, Little Dragon, and Maxwell.

Salt was self-produced by Vidmar, who also played and recorded the majority of the instrumentation. Salt will be released on January 20 on Hit City U.S.A. 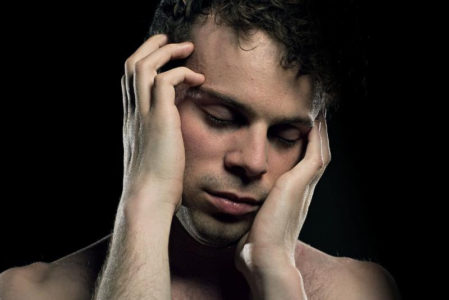 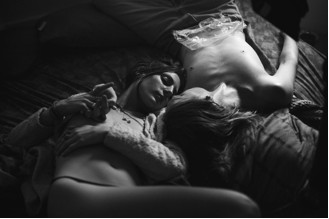 Odesza Shares video for “All We Need”